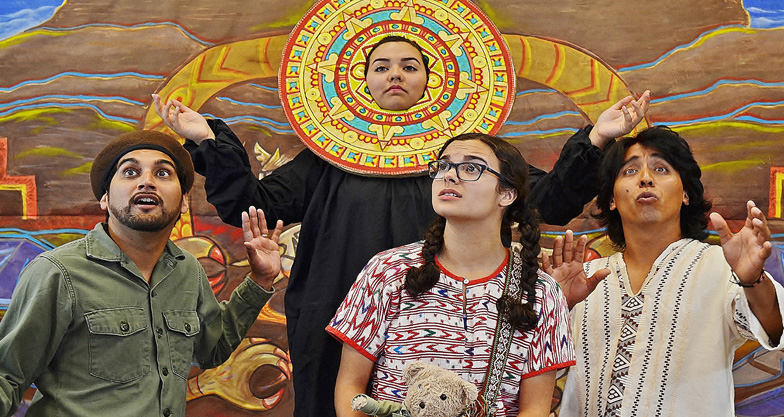 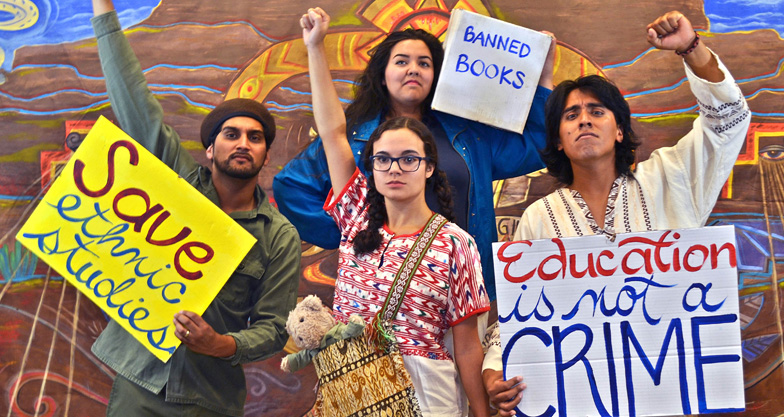 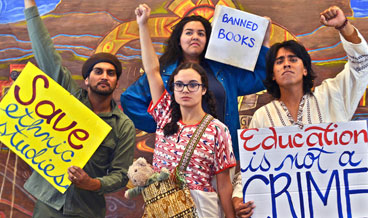 A biting and satirical journey in search of lost identity and culture! Caught in a haboob, Dolores Huelga finds herself on a mythical quest for the indigenous homeland of Aztlán, located somewhere in the Southwest. Along the way she encounters: a quirky High-Spanic, a militant Super-Chicano, and a DREAM act student— all dispossessed exiles. These four unlikely companions decide to journey together in search of truth, justice, and the "indigenous way!" 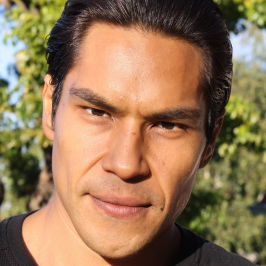 Lakin Valdez is a director, writer and performing artist. Born and raised in the extended family of El Teatro Campesino, he served as the company’s Associate Artistic Director from the years 2000 to 2005. He is currently the resident playwright/director of E.T.C. and primary deviser and director of headrusH in Oakland, CA. Since 2004, Lakin has written, directed and performed in more than a dozen plays, culminating in work that reflects the rich history and vibrant culture of the Latino/Chicano community. His body of work has been described as “Powerful” (L.A. Times), “Consummately engaging” (Variety), to “Hauntingly intense” (San Francisco Chronicle). He is the recipient of two NPN Creation Fund Awards, a Zellerbach Emerging Playwright Award and an NEA Access to Excellence Award for his generative work. His next directorial project is the dynastic Mayan dance drama “Rabinal Achi,” which he will develop with Cutting Ball Theatre in 2014 -15. 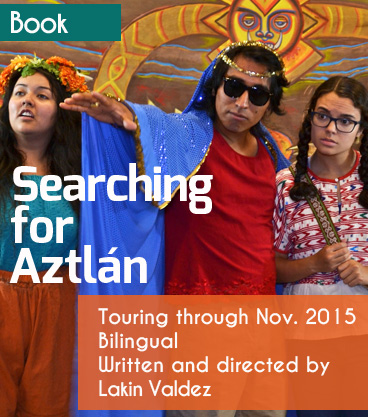