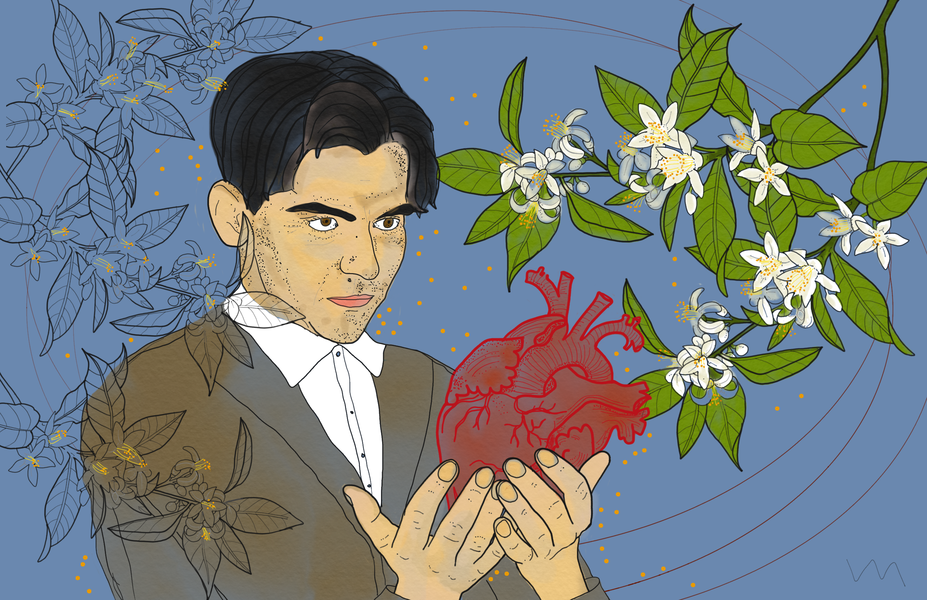 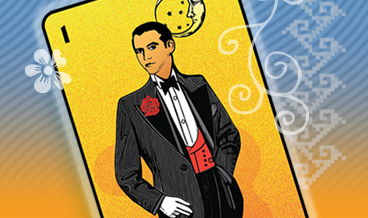 Federico García Lorca is celebrated the world over for his poetry, music and plays. Yet at the age of 27, he was still a struggling artist living with his parents, staging puppet plays that were laughed off the stage by the critics. His need for freedom fueled his desire to succeed. In search of duende, his travels through New York and Cuba became a quest for cultural integration and gender acceptance. In the Americas, Lorca shined like a mad and fiery diamond, fusing his cante jondo with Afro-Cuban son to create a new rhythm of powerfully poetic drama.

Duende de Lorca follows the early years of Federico’s early successes from the opening night of Mariana Pineda, followed by the printing of Gypsy Ballads and Poet in New York. Audiences will share in his triumphs and failures and his relationships with Salvador Dali, Melchor Almagro, Emilio Aladren and others as his journey from Spain to New York and Cuba shapes his life and his art. 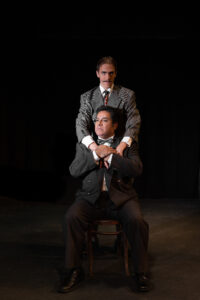 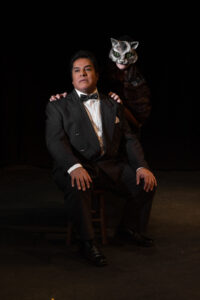 co-founded the Milagro Theatre with her husband, Jose Eduardo Gonzalez and in 1989 she created the bilingual touring program, Teatro Milagro, which tours nationally to schools, colleges and universities. Ms. Malán researches and develops script ideas and works with playwrights, directors, composers and choreographers for the creation of many of the productions. She has also written several bilingual scripts for Teatro Milagro, which include Cuéntame Coyote (2005, 2014) and FRIDA, un retablo (2006, 2013).  For several years she also managed and performed with the Milagro Bailadores, Miracle’s pan-Latino dance troupe. For Milagro she has collaboratively designed and implemented curriculum for K-12 schools and colleges and has presented at various workshops, conferences and college campuses around the country.   Malán also co-founded OYE, Opciónes Y Educación, a Latino sexual health coalition with Multnomah County Health Department.  Malán received her BA in Theatre Arts from the University of California, San Diego and her MS in Curriculum Instruction from Portland State University.  Currently she serves as a Commissioner representing Multnomah County on the Metropolitan Exposition and Recreation Commission. 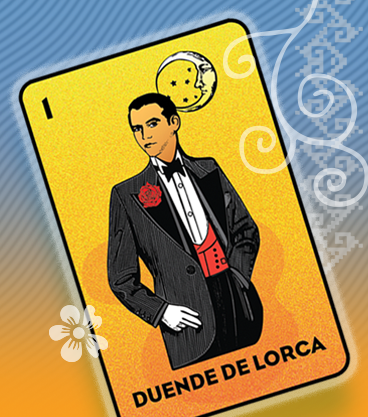