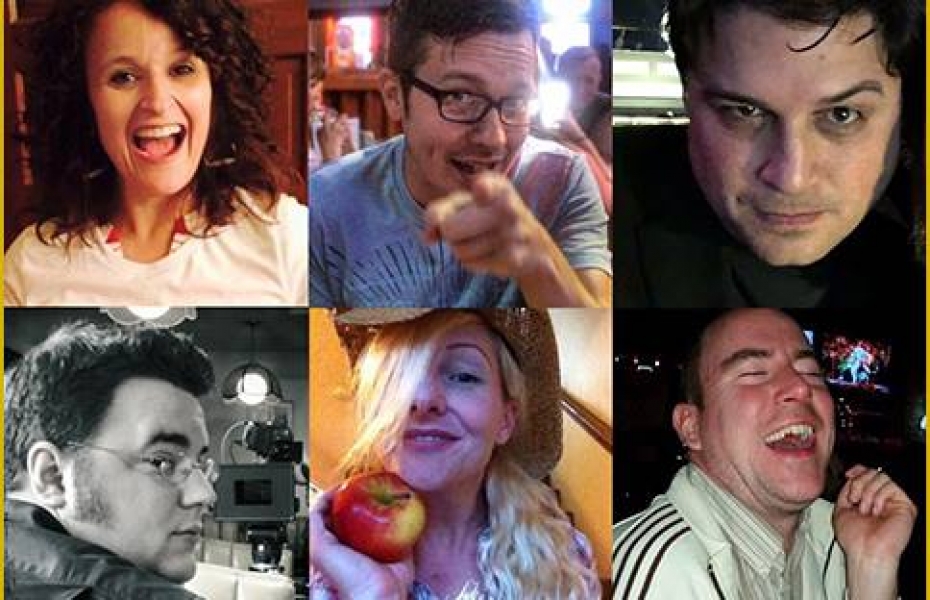 When Portland sketch comedy stalwarts, The 3rd Floor, retired last year, their 55+ alumni said goodbye to the sketch comedy home they shared for 20 years. But then, one rainy night in January, some of them decided to go out to “The Gold” restaurant for nachos and margaritas and to talk about the good old days. They stayed there for far too long. They had far too many drinks. Then, they left with a bunch of new sketch ideas, some mild salsa stains and membership to a brand-new sketch comedy troupe called “Nacho Gold.”

After a successful one-night premiere at 2017’s “Portland Sketchfest”, Nacho Gold is thrilled to be kicking off their inaugural theatrical run at the Miracle Theater in November.

Join them for sketches about drunk neighbors, visitors from the future, a giant French child, farm animals that are just no good, gullible news anchors, the best god-damned Steak Diane you will ever eat and much much more. Oh, and only one sketch that even comes close to mentioning Christmas.