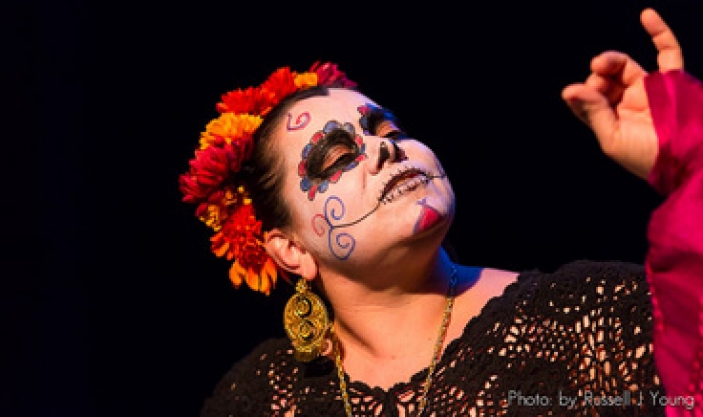 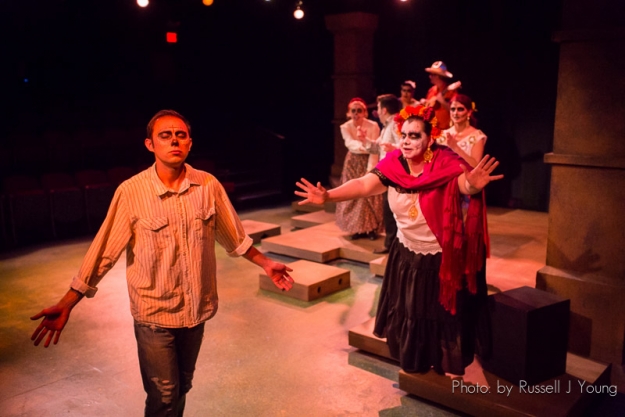 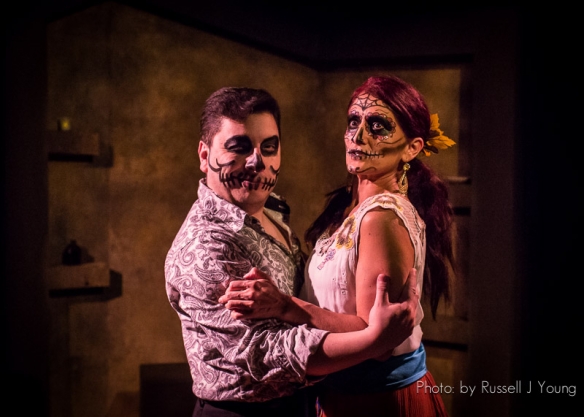 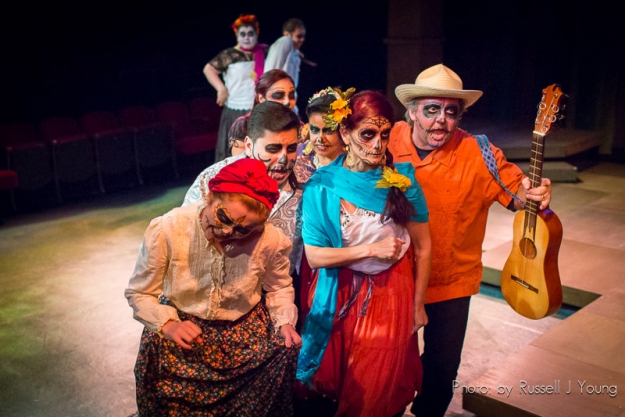 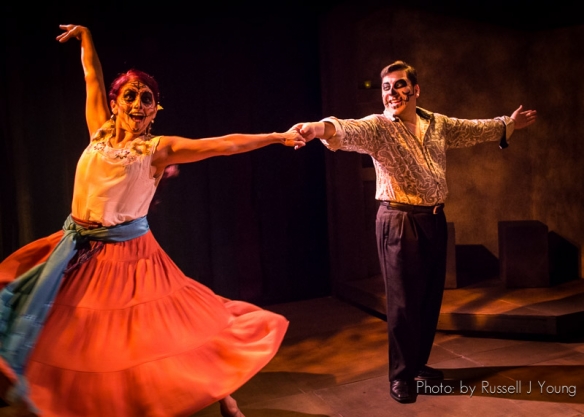 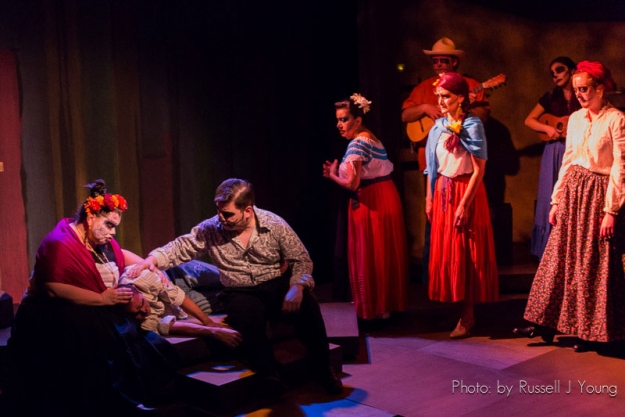 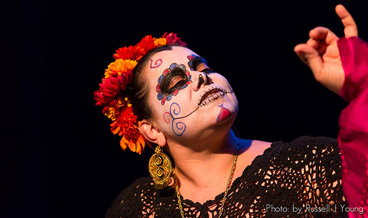 Día de los Muertos is a time of joyous reunion! When a disenchanted muertito refuses to return to the realm of the living, La Muerte must stop her own grumbling and set things right! Dancing through a landscape of bruised egos, the two set off on a comical journey through the realms of grief and remembrance.

A colorful and bittersweet story of self-reflection and forgiveness, interwoven with irreverence and beautifully lyrical baile folklorico. 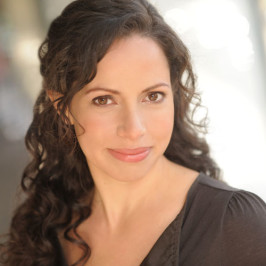 REBECCA MARTINEZ is a long-time Milagro collaborator and most recently wrote and directed Milagro’s American Sueño, which toured nationally. She has written and directed a number of new works for Milagro, including Oyá: Call the Storm, La noche eterna, and Xandu’ Ya’, among others. Now based in New York, she has worked with the One Minute Play Festival, the 52nd Street Project, FringeNYC, Hybrid Theatre Works, and on developmental works for the Lark, Cherry Lane, and Working Theater among others. Rebecca is an ensemble member of Sojourn Theatre, a Co-Curator of Working Theater’s Directors Salon, a member of the Lincoln Center Theater Directors Lab, INTAR’s Unit52 and the SDCF Observership Class. Awards include four Portland Theater Drammy Awards (Ensemble Acting: 7 Great Loves and The War Project: 9 Acts of Determination – Sojourn Theatre; and Choreography: 7 Great Loves – Sojourn Theatre and The Brother/Sister Plays – Portland Playhouse) and the Lilla Jewel Award for Women Artists. 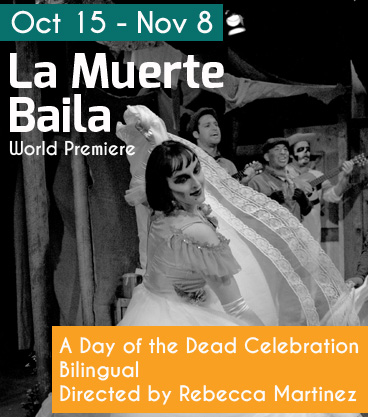