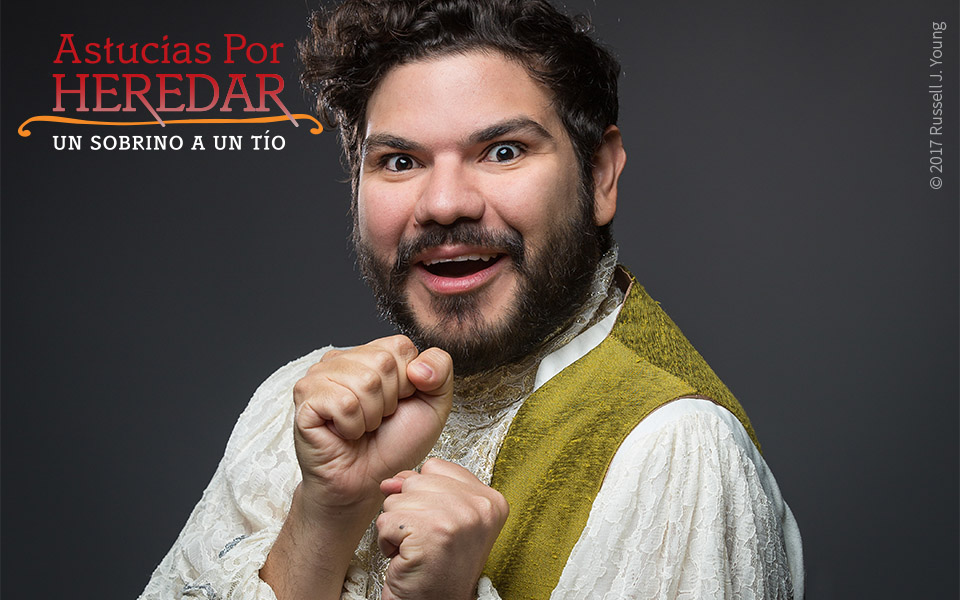 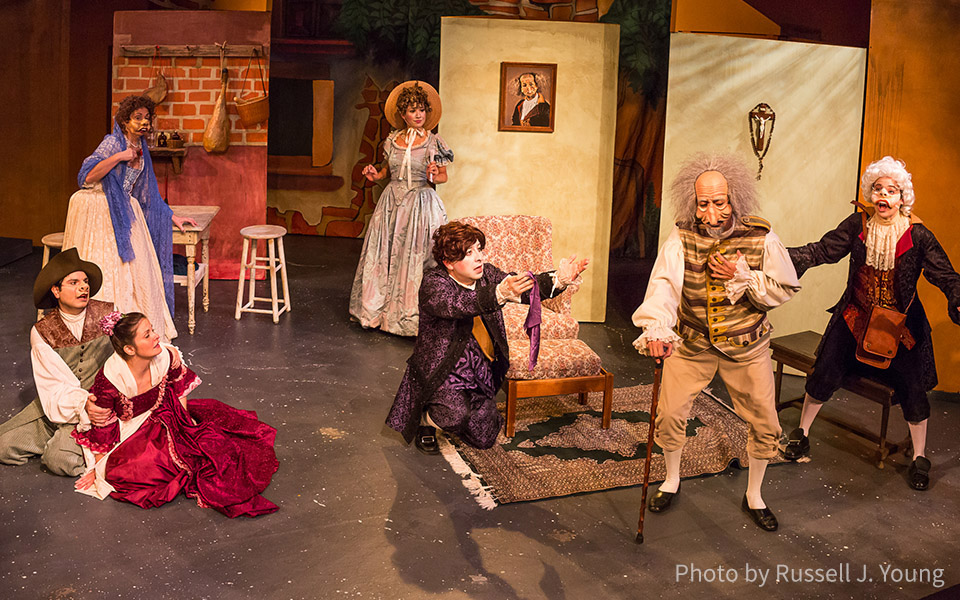 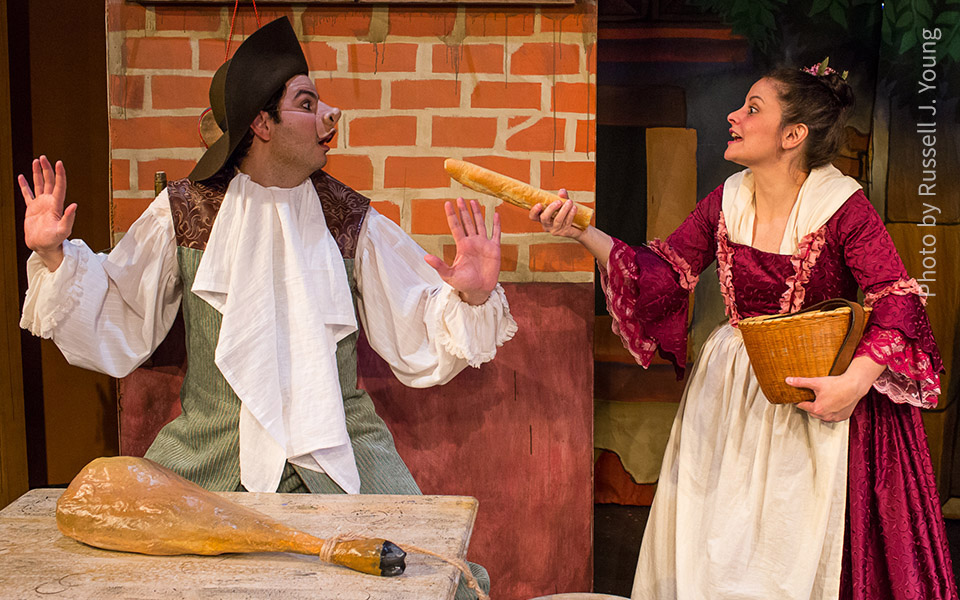 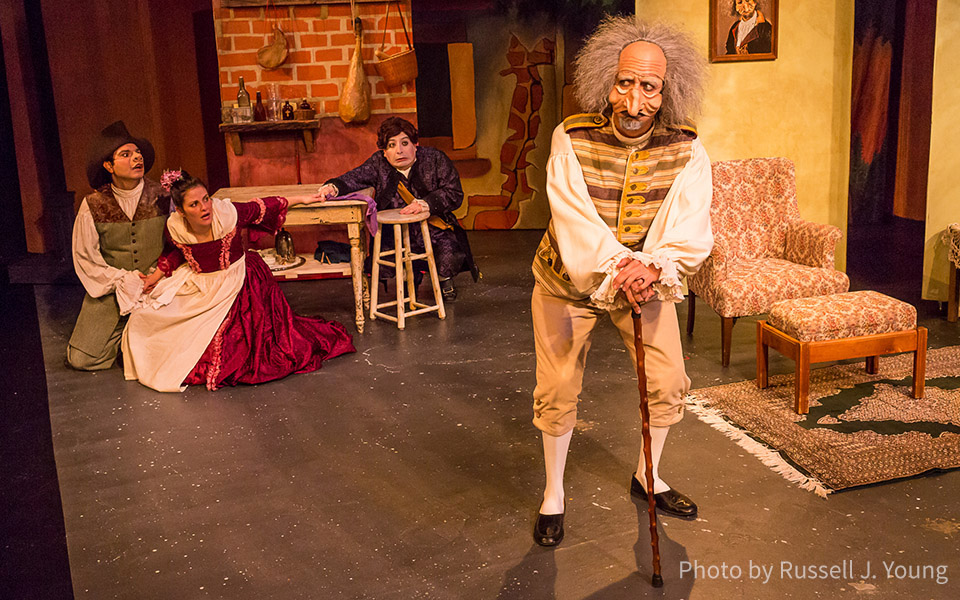 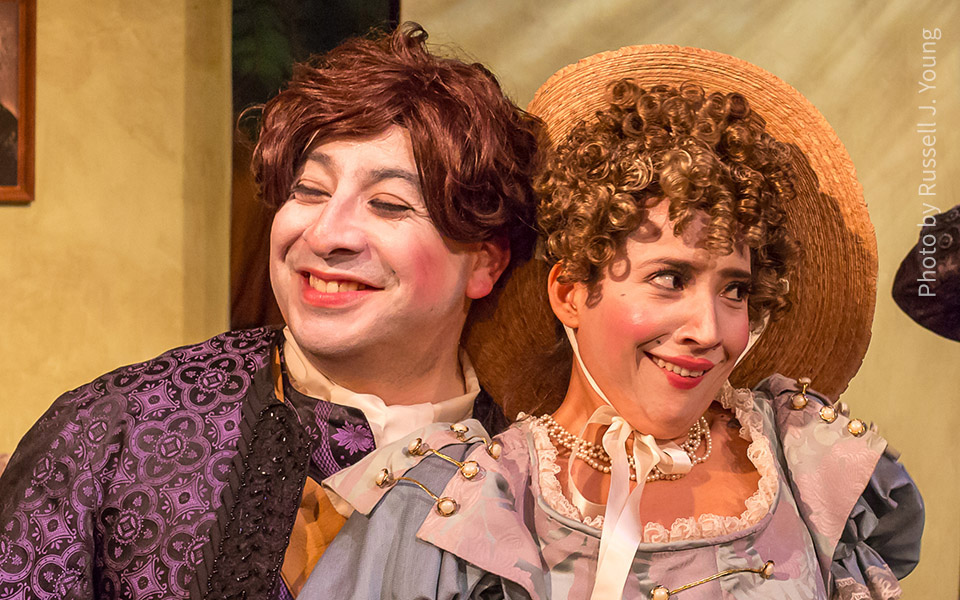 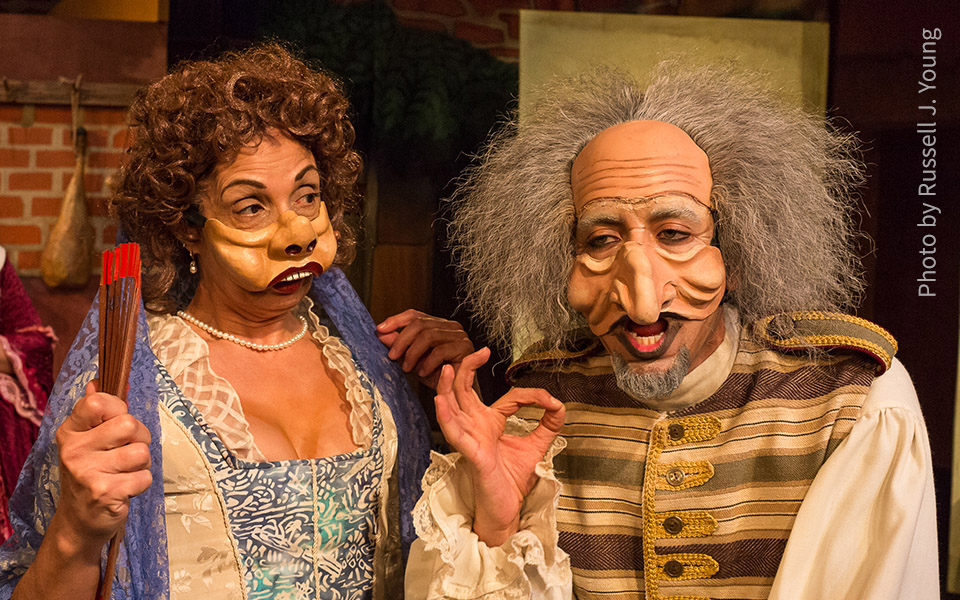 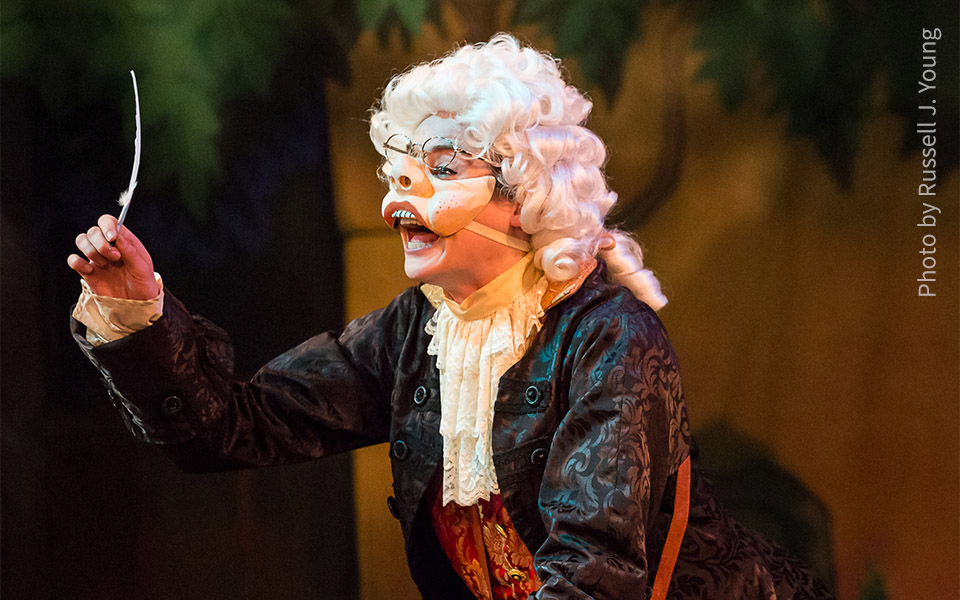 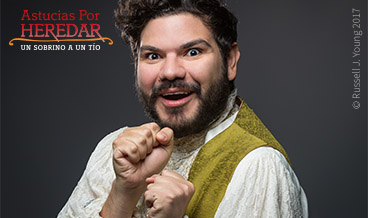 A long lost Comedy of Manners. In the Age of Revolution, Don Lucas is the archetypal wealthy provincial courtier. Hilarity ensues when his family and servants attempt trickery (astucias) to get Don Lucas’ wealth turned over to them before his death. Social satire on class clashes and poetic language form this rich piece of literature and theatre history, presented in commedia dell’arte style.

Fermín de Reygadas Vitorica was a mining project and site manager, astronomer, politician, poet, and playwright born in Santander, Spain, in 1754. He studied nautical science, geometry and astronomy at the Real Academia de Caballeros in Cadiz and completed his mathematical studies in England. He migrated to Mexico in the 1780s where he lived the rest of his life. Education and experience notwithstanding, he was unable to secure a position teaching at the recently established New Spain Royal Mining School, and his disagreements with the director, Spaniard Fausto de Elhuyar, is an important source regarding his opinions of mining science, the treatment of creole people, and especially towards a now lost piece text, The Educated Miner.

He submitted his comedy, Astucias por heredar un sobrino a un tío, for censorship at the Coliseo de México, which was rejected by father Ramon del Rincon, who did not grant a performance license in April 1790 due to the growing intellectual repression caused by the French Revolution in Spain and its colonies. It was then taken to the newly established colony of Alta California where it was performed by the Catalan Volunteers and was preserved In Hubert H. Bancroft’s private collection and UC Berkley’s Bancroft Library. The first critical and annotated edition of this important dramatic work of New Spain’s Century of Light was published in 2016 with extensive studies on the author and text.

Robi Arce is a physical theatre actor, director, clown, mime and fool that holds an MFA in Ensemble-Based Physical Theatre from Dell’Arte International and a BA in Drama from the University of Puerto Rico.
Robi has performed, toured, and lead workshops in Mexico, Venezuela, Puerto Rico, and several cities the U.S. His work is diverse, created through a fusion of styles and fueled by social justice and change.

His passion is to create a physical, dynamic and poetic theatre that connects with people as sports connect with fans. 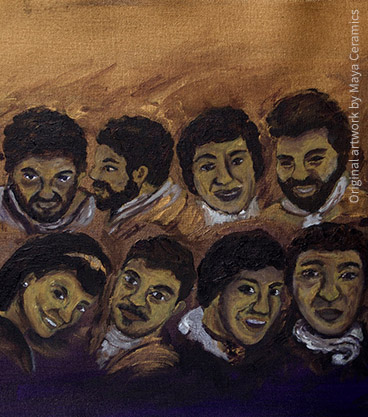