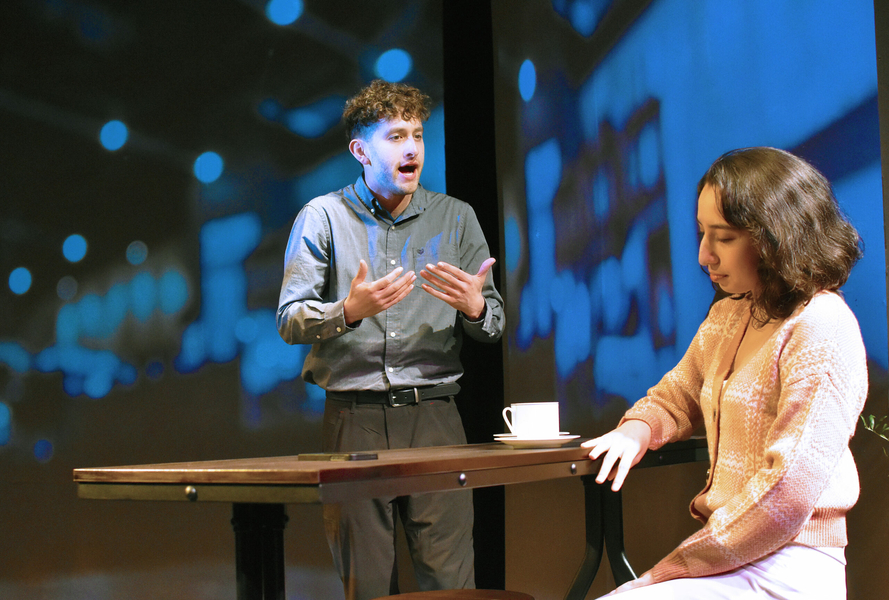 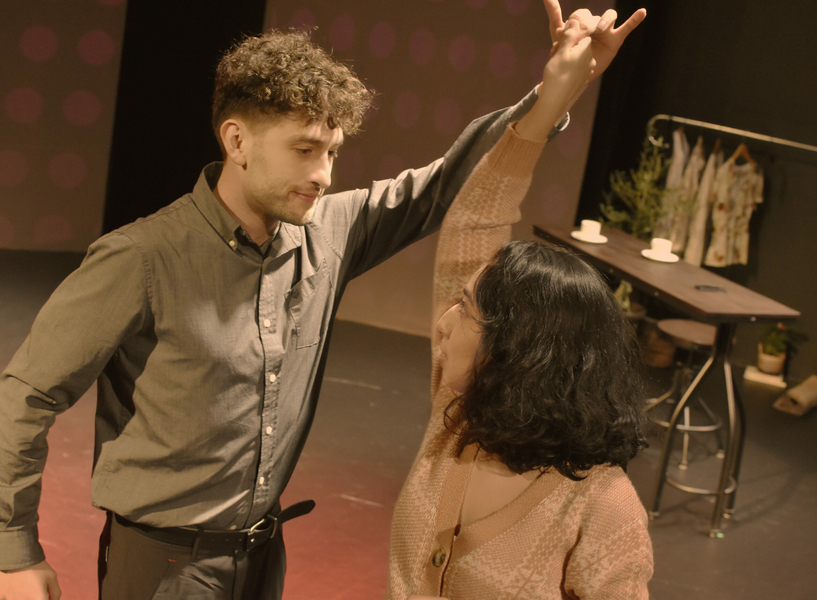 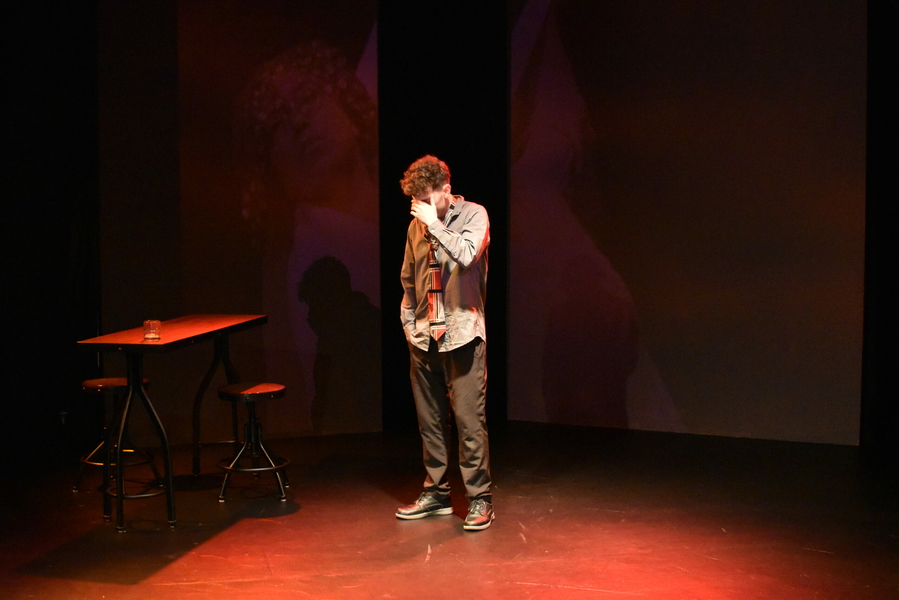 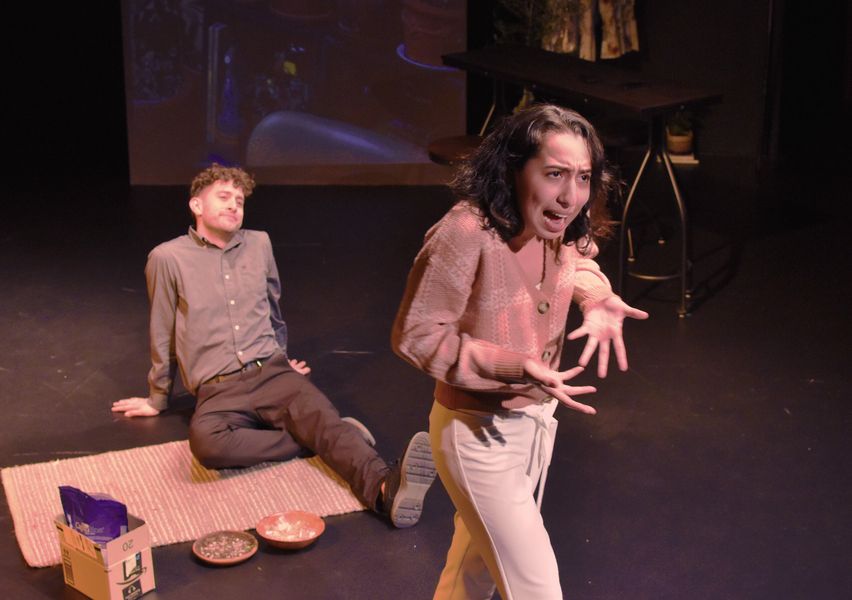 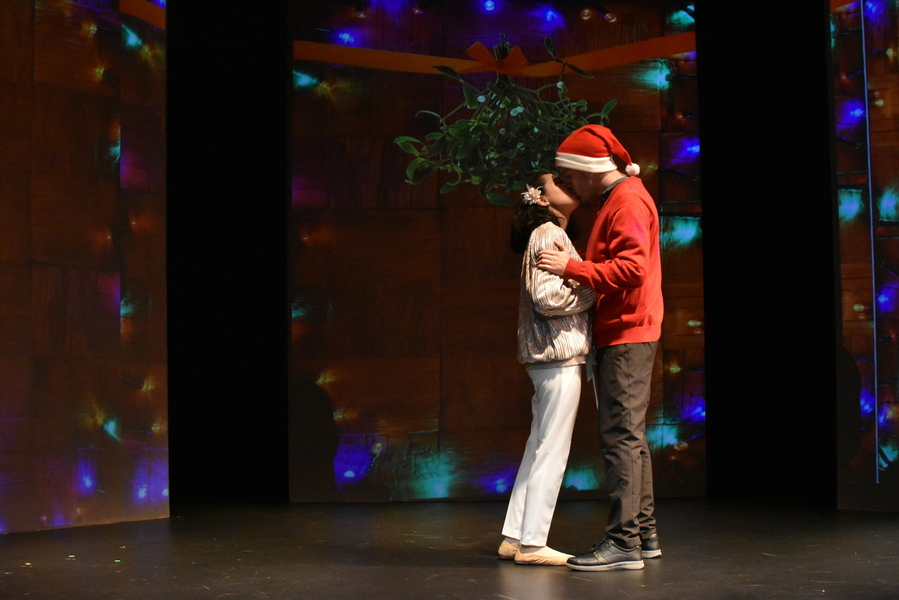 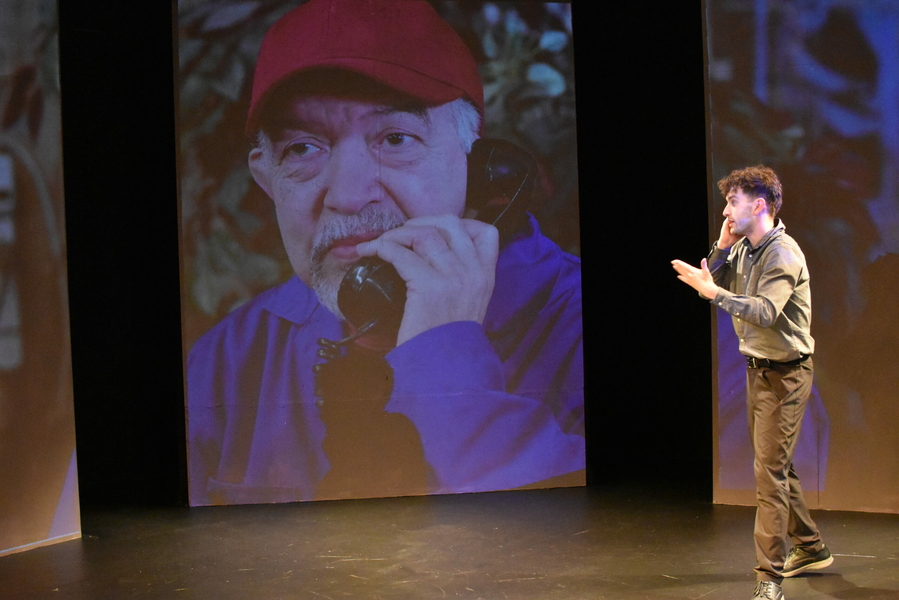 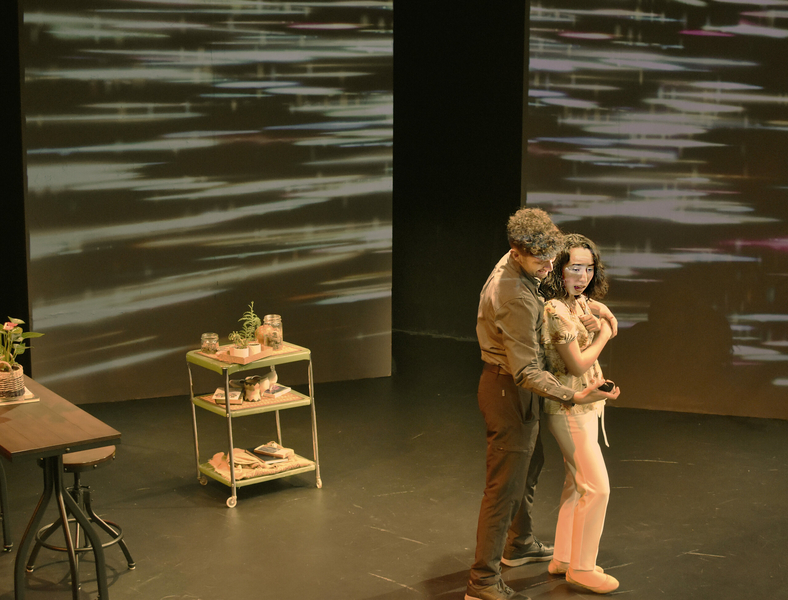 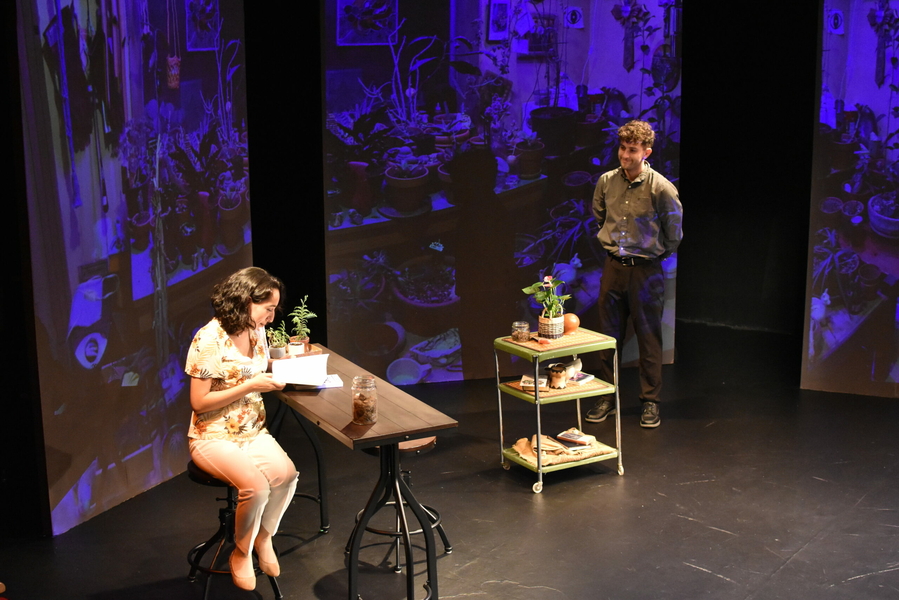 Written and directed by
Alicia Dogliotti 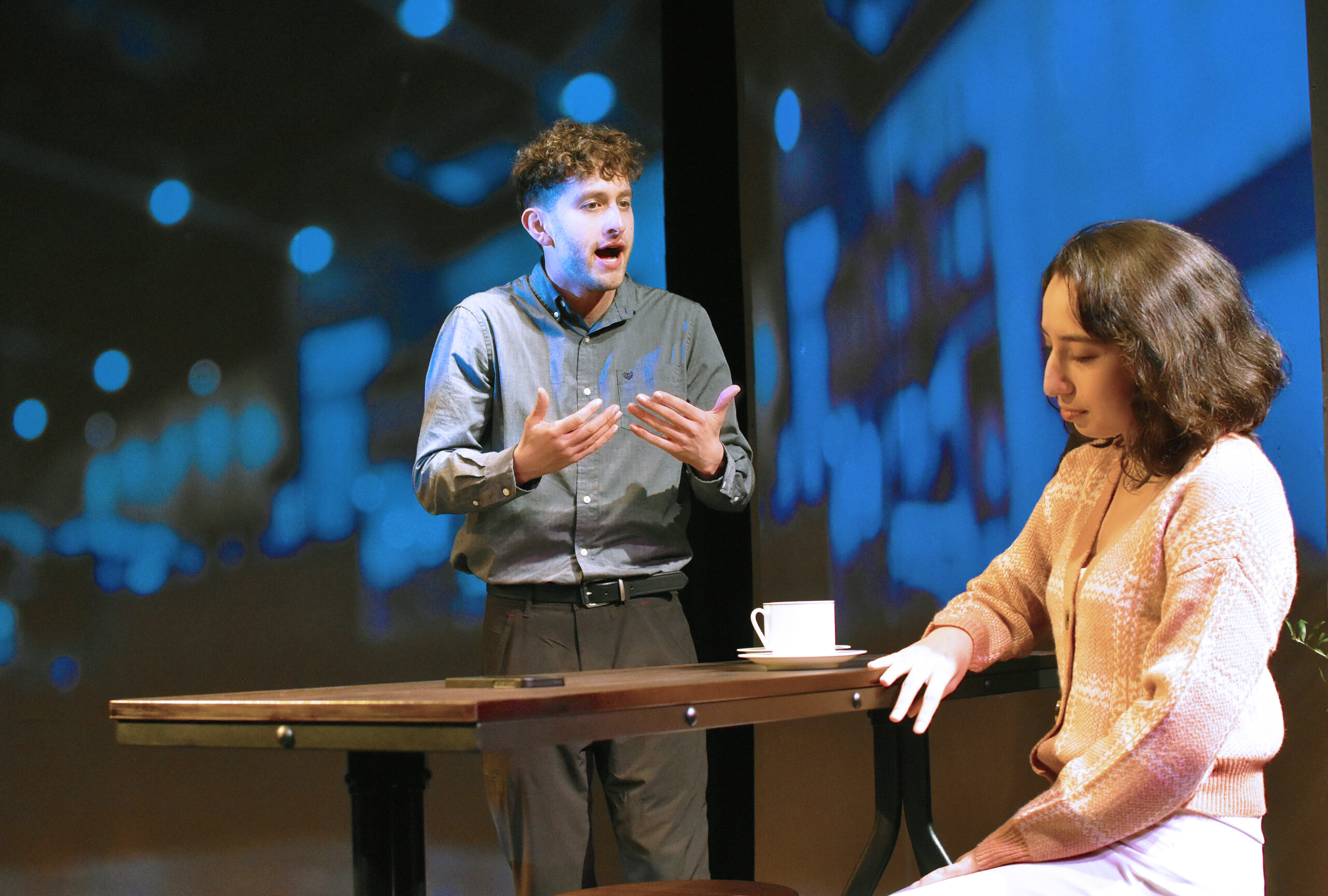 Semillas follows the story of Juan Carlos, a young man, born in a tiny Spanish village, who is filled with dreams to embrace all humanity. Face to face with the terrible reality of forest fires, Juan Carlos decides to abandon his 9 to 5 job to dedicate his life to reforestation. With the support of family and friends, Juan Carlos and his wife Gloria create a way to use technology and intelligent seeds to reforest lands devastated by wildfires. They begin this adventure with the help of Hermano Enrique, a monk with a green thumb, and together they form CO2 Revolution to restore the forests of the world.

Join us this January for Semillas: a hymn to life, to struggle, and to salvation of the environment. 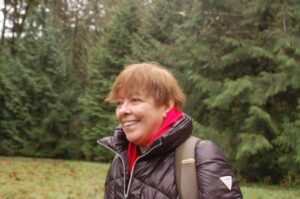 ALICIA S. DOGLIOTTI SCAGLIA (Director, Playwright) was born in Canelones, Uruguay, and raised in Montevideo. She has a Bachelor’s from the Nacional Drama School, EMAD Margarita Xirgu, and a Masters in Hispanic-American literature and drama.

After returning to Uruguay she was elected General Secretary of the Actors Union from 1996 to 2003. At the same time, she worked as an actress, director, and dramatist in several productions.

In 2010, she founded Teatro Cuarto Creciente, which eventually became Medusa Teatro in 2015. Through Medusa, she participated in festivals, conferences, and workshops in Uruguay, Peru, Mexico, and Bolivia. And received many awards for her work, including the 2017 Florencio Award as National Author for her play Verónica Princesa in collaboration with Federico Roca, and the Calderon Award for her career and contributions to The Arts during the pandemic. She now serves as the Vice President of the International Federation of Actors (FIA) since 2021. 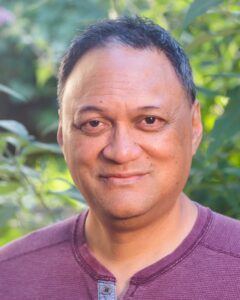 LAWRENCE SIULAGI (Film Director/Sound Design) is a multi-disciplinary theatre artist and filmmaker based in Portland. As a resident artist at Milagro Theatre he recently directed ¡Viva la Muerte! and Duende de Lorca; and designed sound, projections, and music composition for over a dozen Milagro productions since 2015. Mr. Siulagi is also a resident artist with Bag&Baggage Productions where he recently directed Troy, USA and played Sidney Bruhl in Deathtrap and Sayyid in Romeo & Juliet/Layla & Majnun; and where he also debuted his play Sea/Sick for SoloFest at The Vault. He has designed for productions at CoHo and Crave Theatre and is currently in pre-production for Where The Mountain Meets The Moon for Oregon Children’s Theatre. Mr. Siulagi is originally from San Diego where he pursued a Bachelors degree in Dramatic Arts (directing emphasis) at San Diego State University; and film editing and marketing at the University of Southern California. 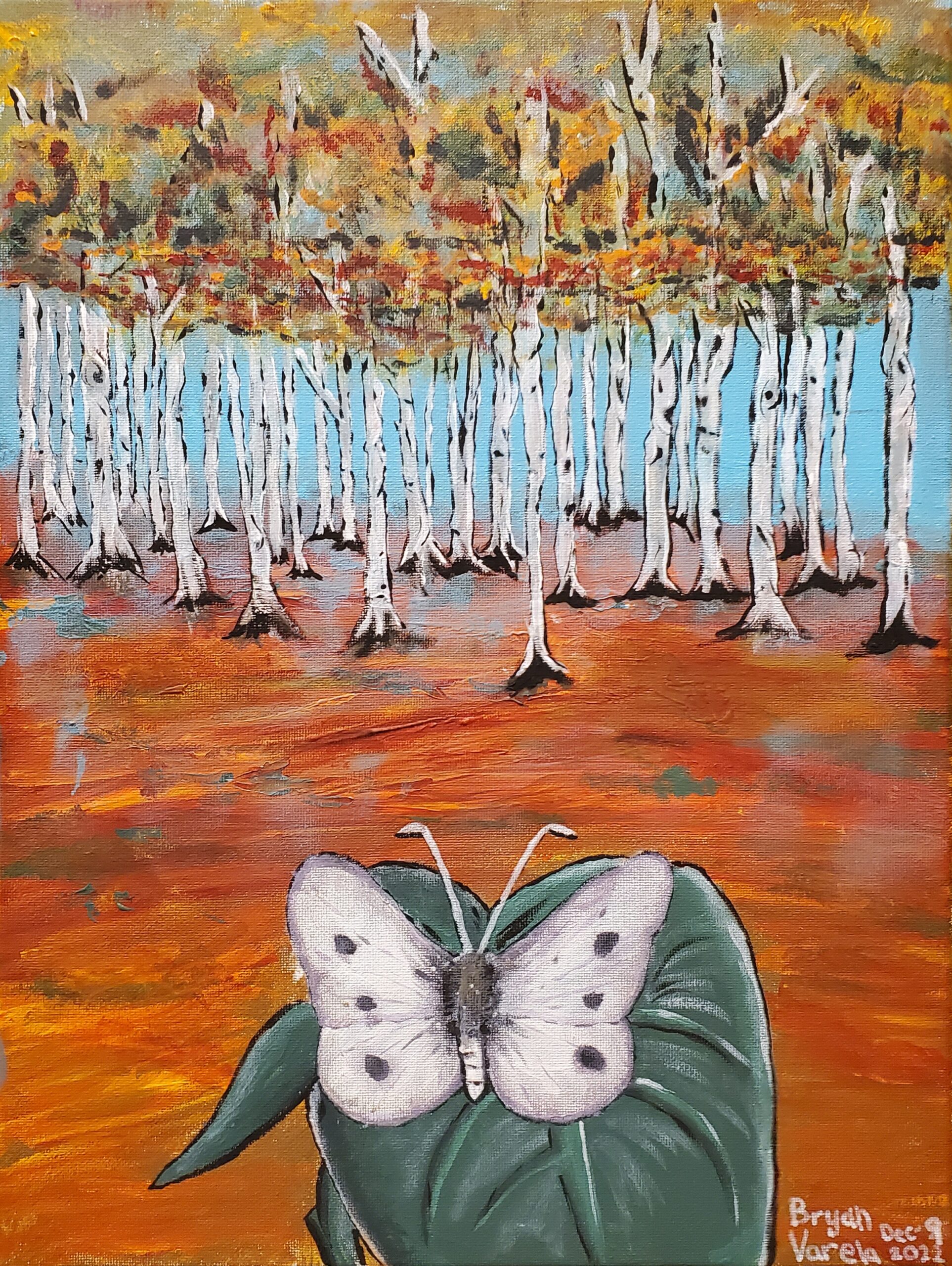