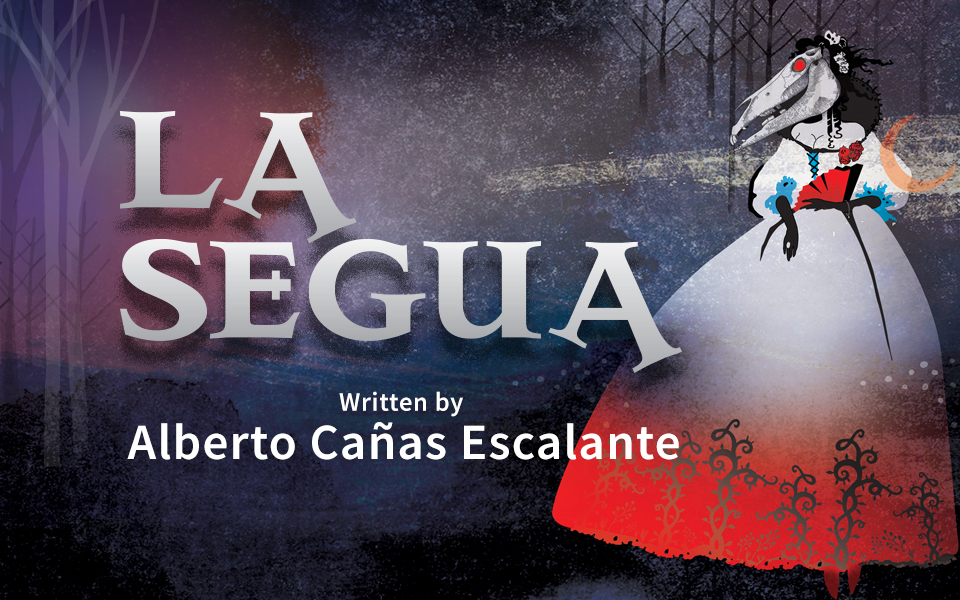 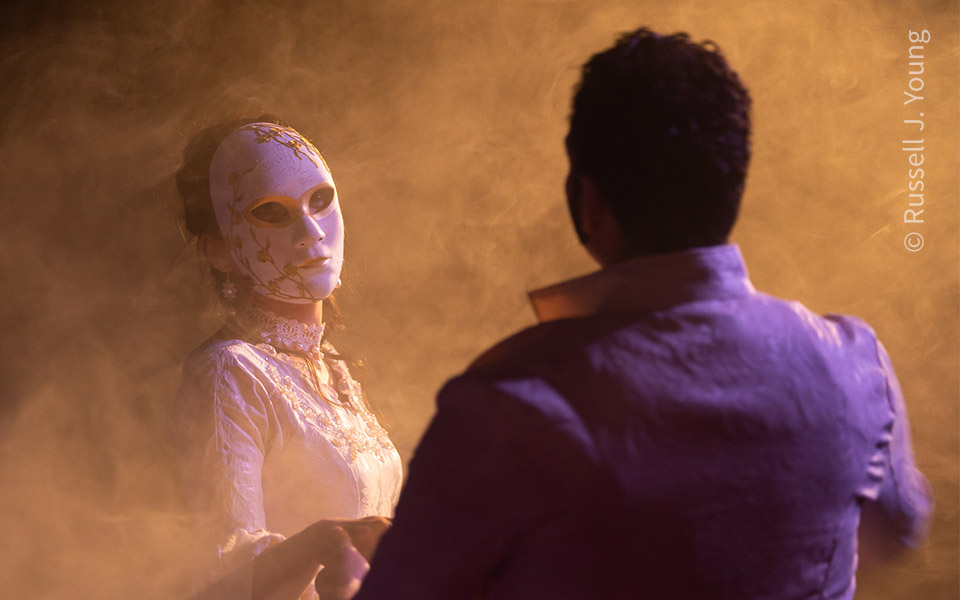 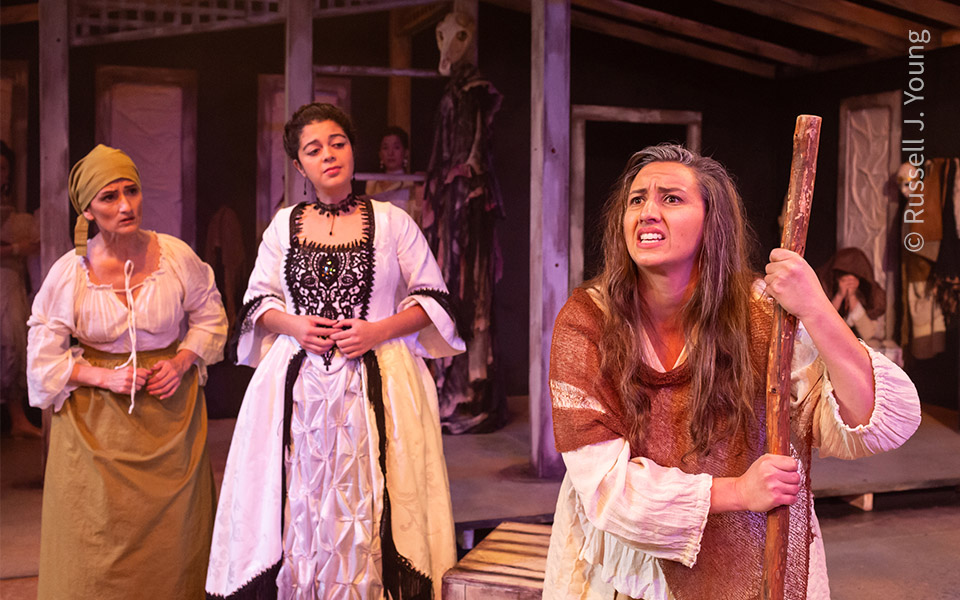 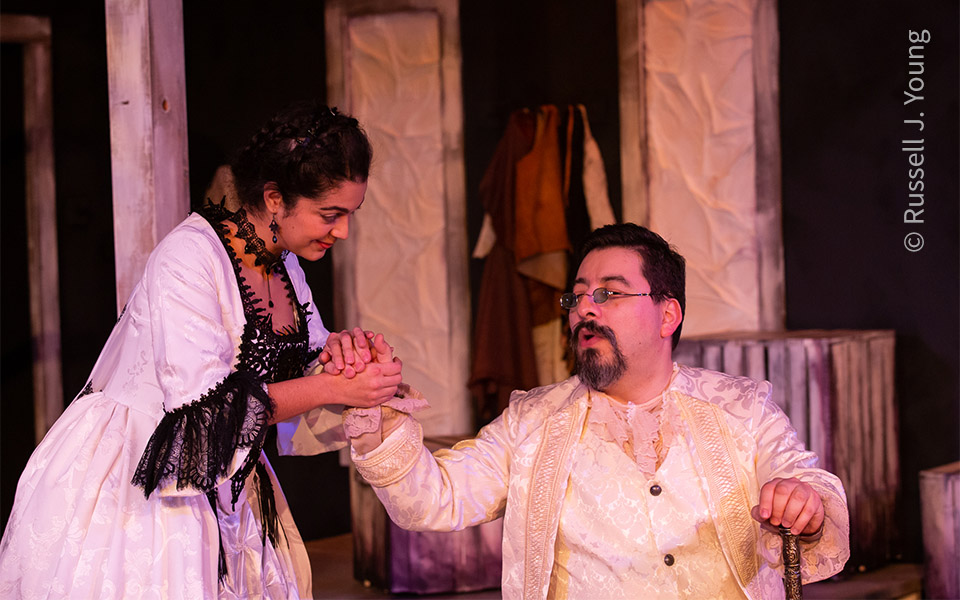 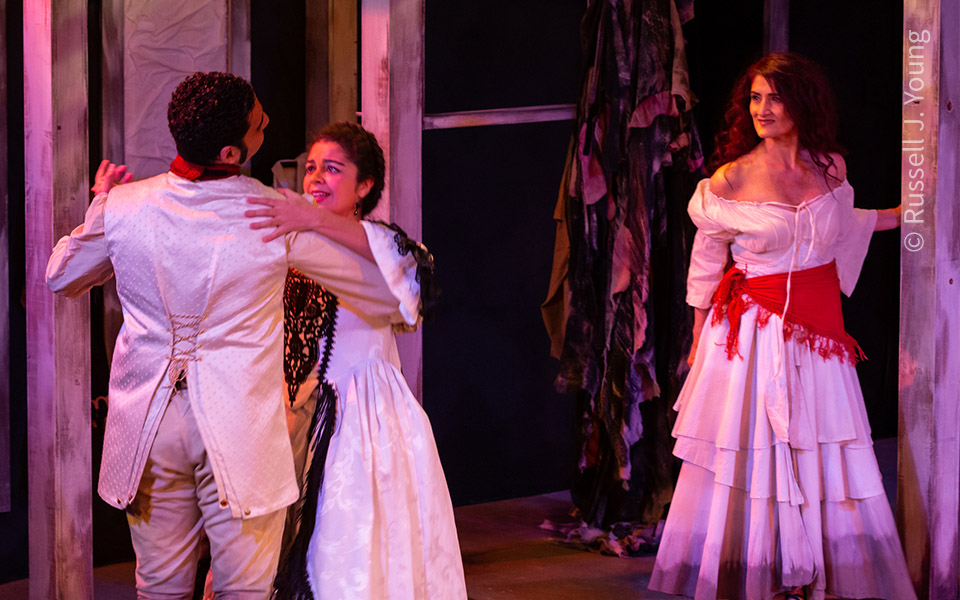 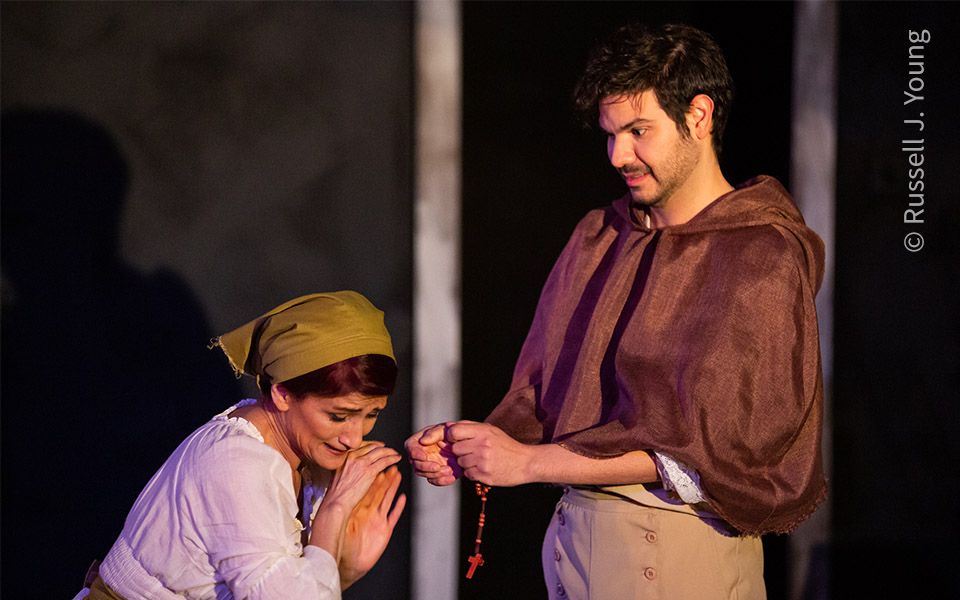 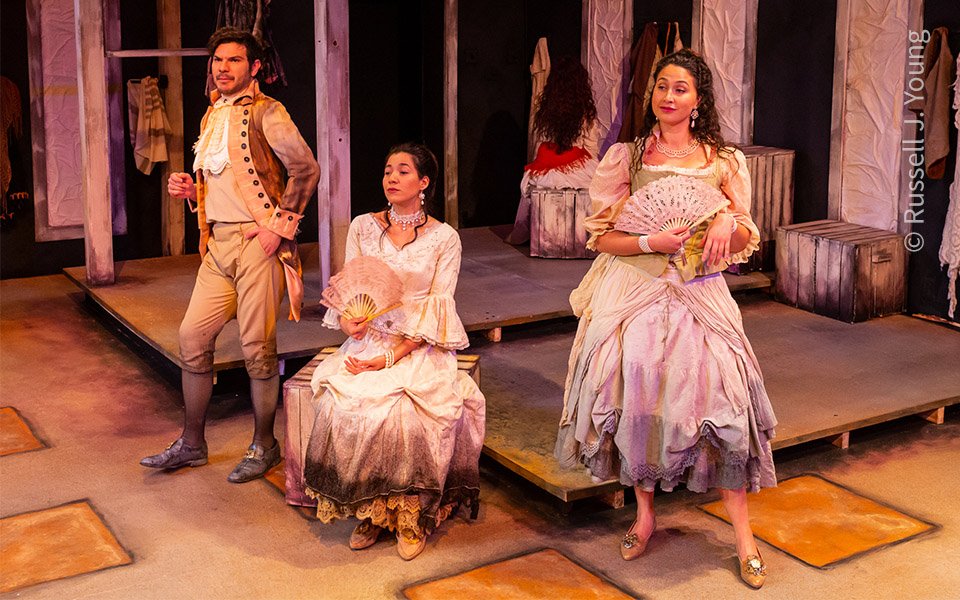 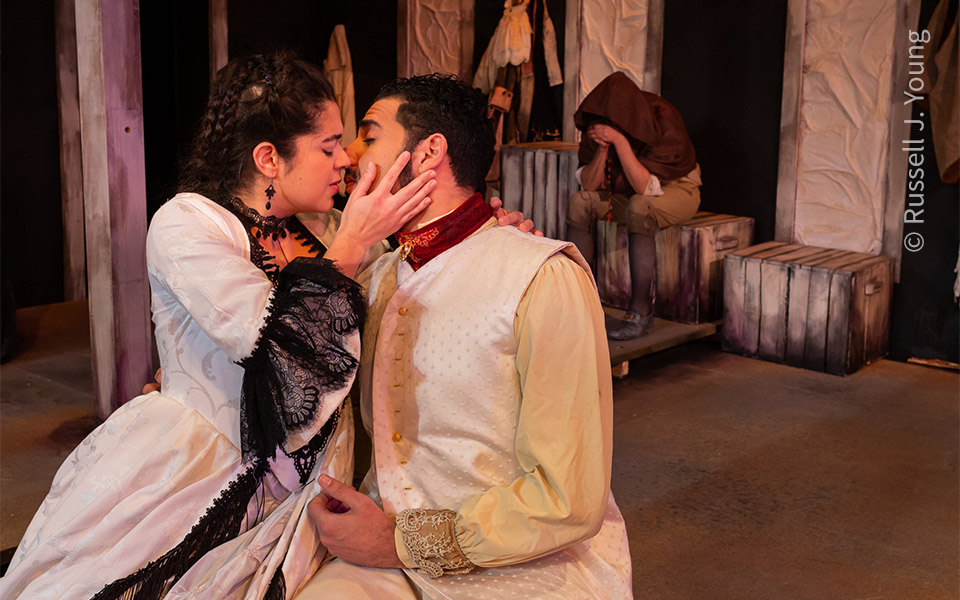 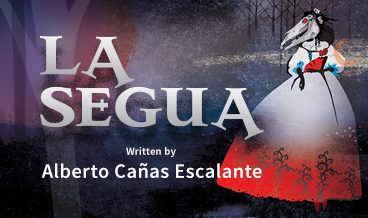 Tuesday January 22, 6:30 PM
Get to know Costa Rican legends and folklore through music, readings of legends and stories,
excerpts from the upcoming production of La Segua, and more.
Admission: FREE, limited seating.
Register now. Please note: the event is currently at capacity, including the wait list.
Please check periodically as seats might become available.

Roundtable
La Segua: A morality tale on vanity and narcissism

Saturday February 2, 4:00 – 6:00 PM
Join us for a lively conversation and hard look at the themes of La Segua:
vanity, narcissism, how they influence the stories we’re told, and their effect in today’s society.
Admission: FREE, limited seating.
Register now.

Followed by a post-show reception courtesy of

In the city of Cartago in colonial Costa Rica, a beautiful woman, Encarnación Sancho, is haunted by the spectre of la Segua, who appeared to her former suitor, driving him mad. Blaming herself, Encarnación resists starting a new relationship with a new suitor, Camilo de Aguilar, a fortune-seeking adventurer who has fallen in love with her. In La Segua, Cañas takes a hard look at Costa Rican values, including ambition, hypocrisy, and follows themes of machismo, vanity, and narcissism.

La Segua is the Central American folktale of a beautiful young woman, dressed in white, whom philandering men encounter on their way back home. They offer to escort her back to town, and on the way they are surrounded by a thick fog. As he turns to check on her, her beauty decays into horror: fiery red eyes, a woman's body, and a horse's skull, driving him mad. A cautionary tale for all to heed.

Alberto Cañas Escalante (16 March 1920 – 14 June 2014) was Costa Rican politician, writer, intellectual, public servant, and journalist. He is considered one of the most important figures in the cultural, political, and social life of Costa Rica during the latter half of the twentieth century. Among his many achievements, he was Vice Minister of International Relations (1955–1956) and was the first Minister of Culture, Youth, and Sports (1970). In 1971, he founded the National Theatre Company (Compañía Nacional de Teatro.)

He wrote La Segua in the late 1960s in an effort to reconnect and modernize myths and legends, especially his own. The play premiered as the closing performance of the First Central American Festival of Collegiate Theatre in 1971, and was revived by the National Theatre Company in 2015 in his honor after his death in 2014. 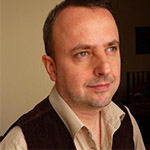 Carlos Escalante Macaya was born in Barcelona, Spain of Costa Rican parents. He studied at the University of Costa Rica in the School of Musical Arts. During his studies, in 1992, he won the “September 15” Permanent Central American Contest for his piece “Violin and Piano Sonata”. In 1995 his opera “The Two of Us”, book by Carlos Tapia, was produced at the National Lyric Company. He has written music for orchestras as well as chamber music, film scores, choral music, music for dance, and a large variety of incidental music for theatre. He moved to Cape Town, South Africa in 2000, where he completed his post-graduate studies with Maestro Peter Klatzow, a former student of famed French composer Nadia Boulanger. He currently teaches at the National Music Institute and the University of Costa in the School of Musical Arts. 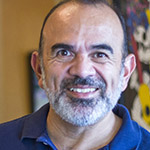 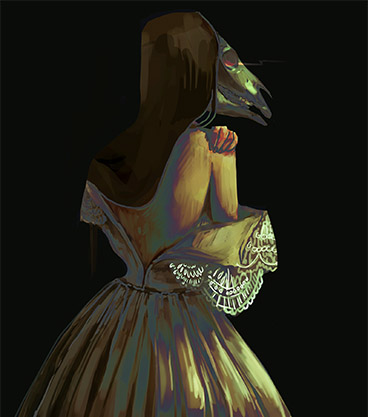 Visit the La Segua Who’s Who page
for full biographies.