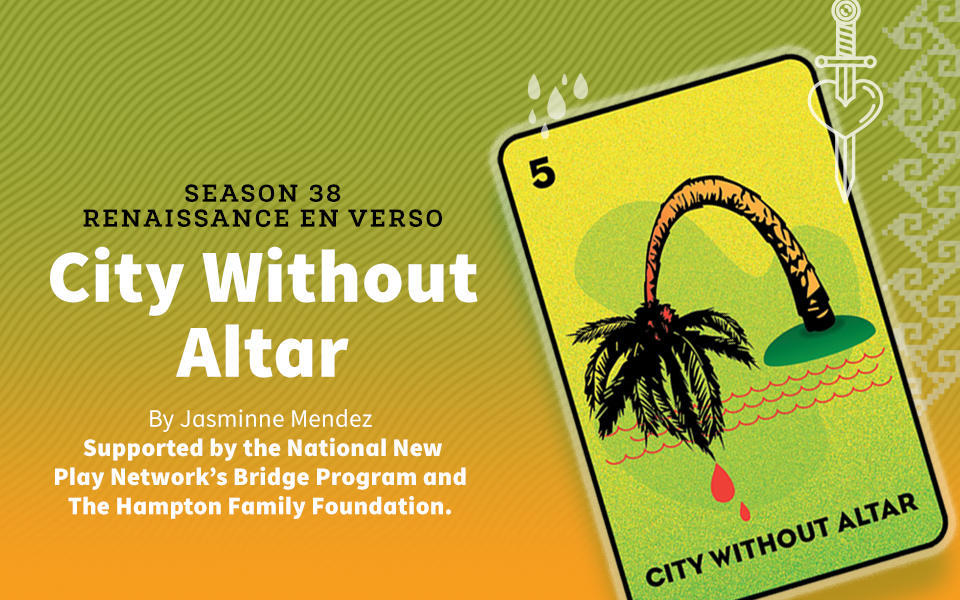 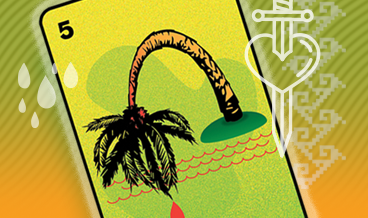 Milagro is proud to produce the world premiere of City Without Altar by award winning, Dominican-American playwright, Jasminne Mendez. City Without Altar is a two-act play in verse that amplifies the voices and experiences of victims, survivors and living ancestors of the 1937 Haitian Massacre that occurred along the northwest Dominican/Haitian border during the Trujillo Era.

In City Without Altar, the audience finds themselves between the present and the 1930’s on the Haitian-Dominican border, in a time and place where ‘where are you from?’ is a question of life or death. This play follows a Haitian family in their struggle to hold onto their sense of home, culture, and body as the looming shadow of genocide theatens to strip them of everything.

Told entirely in verse, this piece of theatre takes the form of a poetic ritual, transforming the stage itself into an altar where the spirits of the Parsley Massacre victims can once again have a voice. Featuring a diverse and colorful collection of characters—from the wise, healer Madame Telsaint, to the wounded Maria, to the embodiment of violence simply named Machete—the cast of City Without Altar guides the audience through a reflection of pain and grief and leads them to a resolution where closure, joy, and moving on is finally possible.

City Without Altar will be partnered with Community Artes events highlighting and celebrating Dominican and Haitian culture. More information can be found on each events page.

Colorism in the Latino Community Conversation

City Without Altar is proudly supported by the National New Play Network and the Hampton Family Foundation. 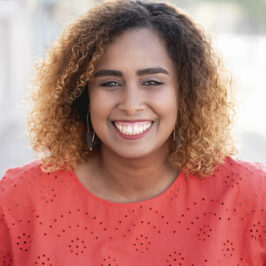 Jasminne Mendez is a Dominican-American poet, playwright, award winning author and podcast host. She is the author of two poetry/prose collections Island of Dreams (Floricanto Press), Night-Blooming Jasmin(n)e: Personal Essays and Poetry(Arte Público Press). Her first full poetry collection, Machete, was a finalist for the Noemi Press Book Award for Poetry and is forthcoming as part of their Akrilica Series in 2022. Her YA memoir A Bucket of Dirty Water: Memories of My Girlhood and her debut picture book Josefina’s Habichuelas(Arte Público Press) will be released in fall 2021. Her work is included in the forthcoming YA Latinx Anthology Wild Tongues Can’t be Tamed (Flatiron, Macmillan), edited by Saraciea Fennell, and in The BreakBeat Poets Vol. 4: LatiNext (Haymarket Books). She is an MFA graduate of the Creative Writing program at the Rainier Writing Workshop at Pacific Lutheran University. She is represented by Stefanie Sanchez Von Bortsel at Full Circle Literary 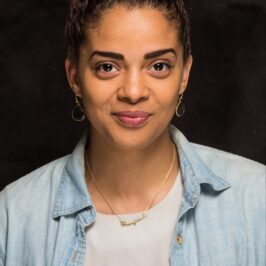 Si Mon’ Emmett is a San Francisco based theater educator, director, producer, filmmaker and arts activist. She currently holds the Curriculum and Educational Programs Manager position at Berkeley Repertory Theatre. Her work outside of The School of Theatre spans from directing theatre to producing and assistant directing film.

Originally from Dallas, TX, Si Mon’ has established herself as a Bay Area artist embarking on projects with organizations outside of Berkeley Rep such as Playwrights Foundation, Campo Santo, and SFSU’s Black Film Connect. She graduated from The University of Texas at Austin in 2018 with a BFA in Theatre Education and a K-12 teacher certification. In 2020 she received the B. Iden Payne Award for Outstanding Digital Direction on a livestream performance of amendment: the making of an american myth, or the slow sipping of a peacock tea.

Through her work in arts organizations across the country — from Dallas Children’s Theatre (Dallas), Victory Gardens (Chicago), Teatro Vivo and Salvage Vanguard Theatre (Austin), to Berkeley Repertory Theatre (Bay Area) and Milagro Theatre (Portland) — she has committed her energy to amplifying BIPOC, queer, and youth voices, working to dismantle all forces that attempt to silence them. 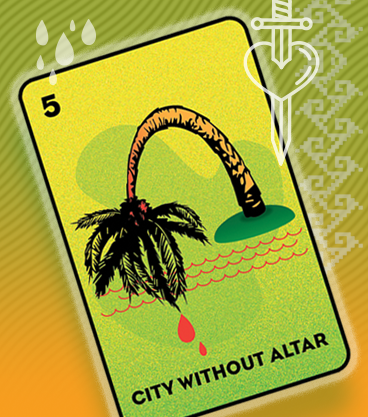