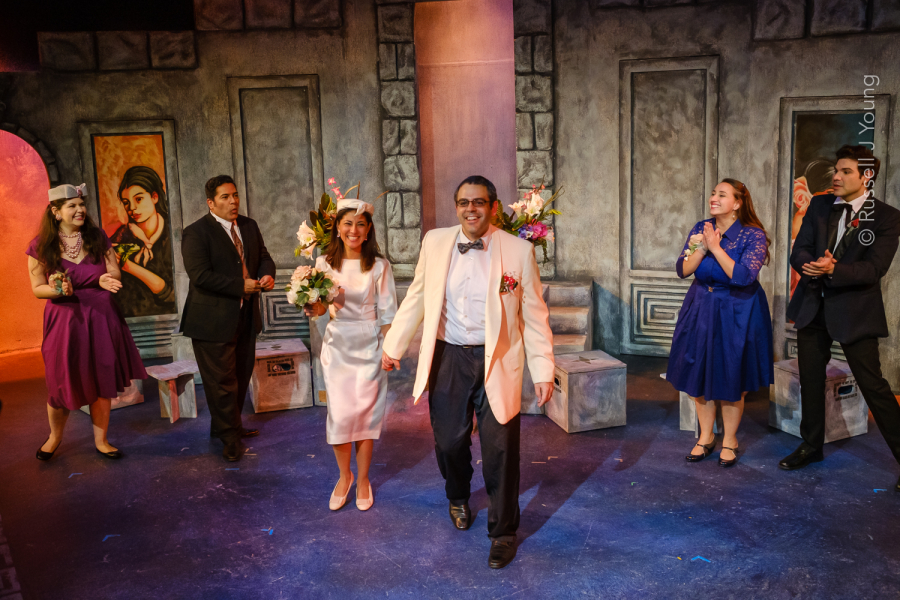 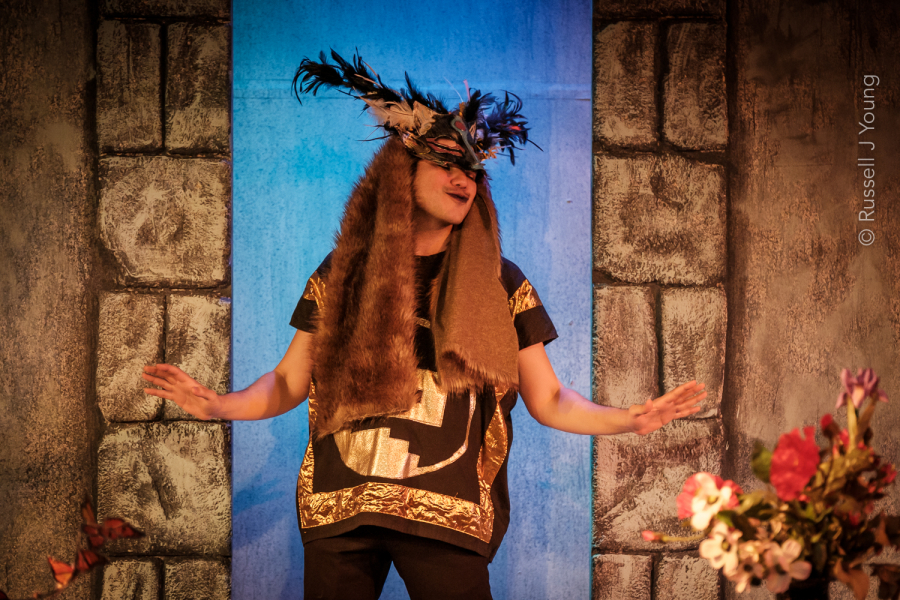 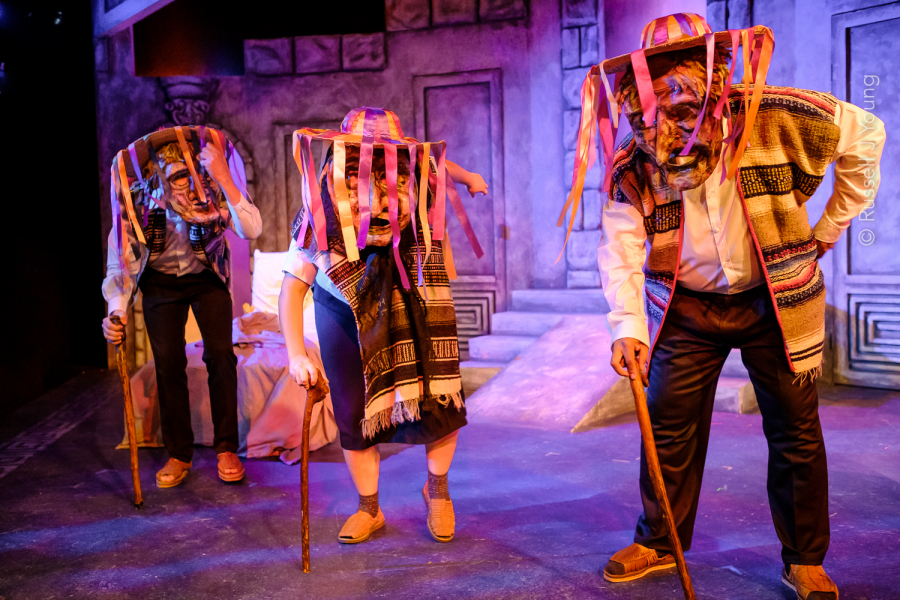 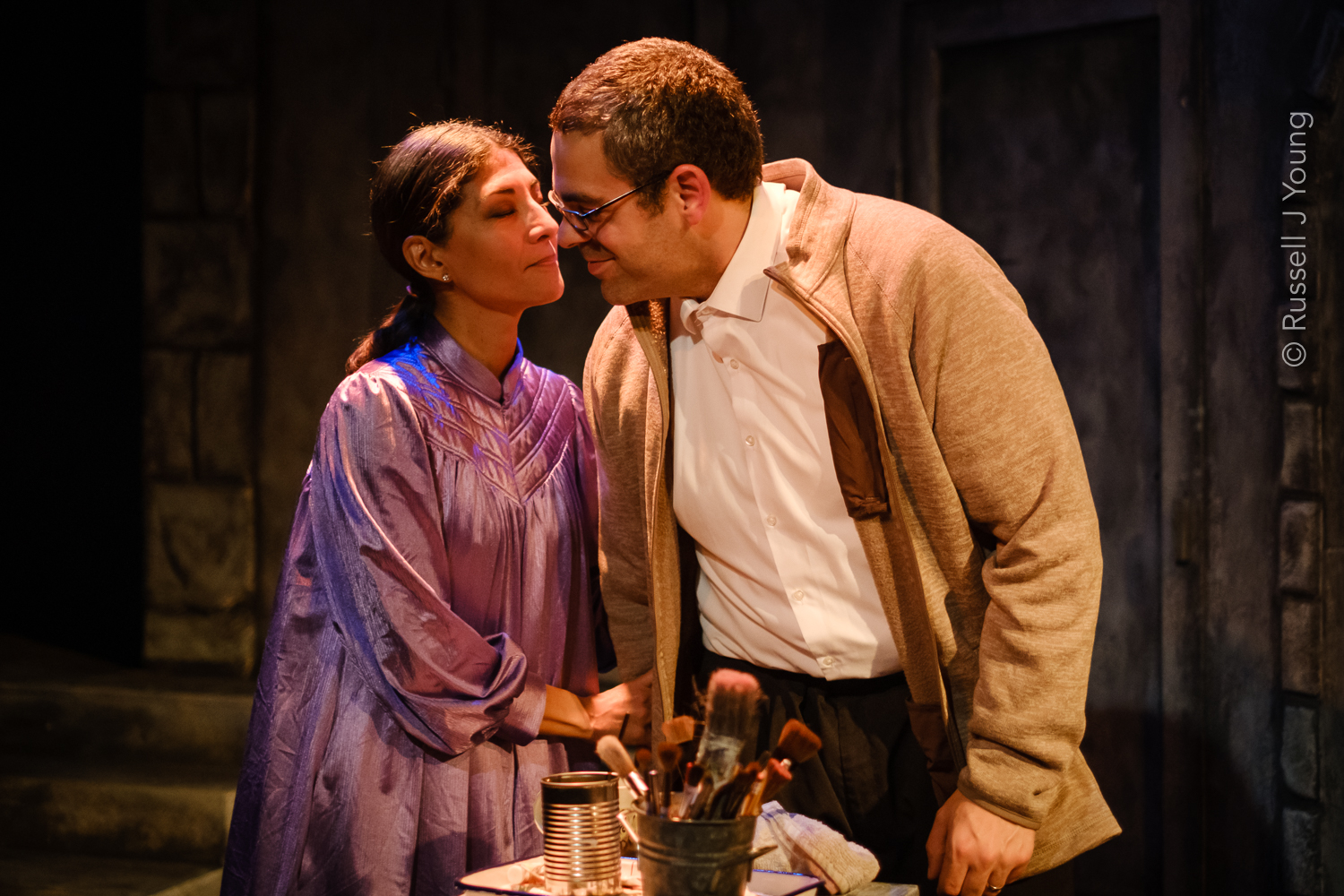 Milagro kicks off Season 36 with the world premier of Amor Añejo. Our 24th annual original work, this year's bilingual Día de Muertos production dives into a world of aging, loss, and love.

Like a finely aged tequila, the love of long-lasting romance is sweet and heady. Hector and Rosalita's journey is full of highs and lows but they hold hands on the ride for decades, until the very last drop. Until one crosses over to el otro lado, the other side… That’s when Bombón steps in, the shape-shifter of the underworld, Huéhuécoyotl, to guide their hearts back to the place where death can never part them, in memories and dance, on el Día de Muertos.

Runtime: 2 hours including a 15-minute intermission.

“This is a lovely re-telling and re-imagining of this “tale as old as time.” The set is very versatile and the ensemble cast even more so. They are excellent in re-creating various family members and friends from their lives, as well as the various incarnations of the spirits themselves. Huffman has done an amazing job of finding just the right cast, as well as simplifying the settings so that the story and characters take center stage. There are moments of dance, humor, song, music, tragedy… all aspects of a person’s life, so easily identifiable to everyone.”
– Dennis Sparks Reviews

“Amor Añejo’s fullness of spirit makes it an unmissable play. At once profoundly soulful and gloriously silly… Amor Añejo eschews formulaic plotting in favor of a more naturalistic, anecdotal approach. (...) Like so many of Milagro’s plays, it is witty, colorful and impassioned.”
– Bennett Campbell Ferguson, Oregon ArtsWatch

“Huffman renders the lives of two lovers evocatively, capturing the fullness of love and the passion, humor, heartbreak and mundane moments that make it up. It's only by grappling with the totality of lost love that we can move through grief, to see that it is never over, it is only transformed.”
– TJ Acena, The Oregonian 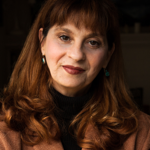 Elizabeth is delighted to return to direct her fourth show here at Milagro theatre and her first time writing and creating a Diá de Los Muertos show. Other shows at Milagro include: Watsonville, Some Place Not Here, American Night, Oedipus El Rey.  Elizabeth’s play, Bon temp Roulez at the Shakespeare Café, now a musical currently in development in Pittsburgh, was commissioned and translated into German and she directed it’s second international production last season for Bremer Shakespeare Company. Her other play, the solo show Not My Revolution has been performed in Portland, Albuquerque, New York, Hanau and Bremen Germany. She is currently writing and developing an Asylum project: The Sphere of Human Follies with her production company Chain Reaction Theatre.  Other Portland directing projects include: King John, Lion in Winter, Mary Stuart (NWCTC), Antony and Cleopatra (PAE), November ( JANE, a theatre company), Ladies Man (Clackamas Rep), Oedipus the King, Trojan Women (CGTO). Elizabeth is also an actress and will be traveling to Albuquerque in January to perform in the first regional production of the Broadway show: Gary, A Sequel to Titus Andronicus by Taylor Mack.  She hopes you enjoy today’s show and that you will return to see the other great shows in Milagro’s  36th season: Con Todo Corazón.