A series of events that create conversation surrounding the MainStage productions. Hosted by different members of the community together with special guests, each event is unique and ties-in to the themes of each play, creating a space for discovery and conversation. 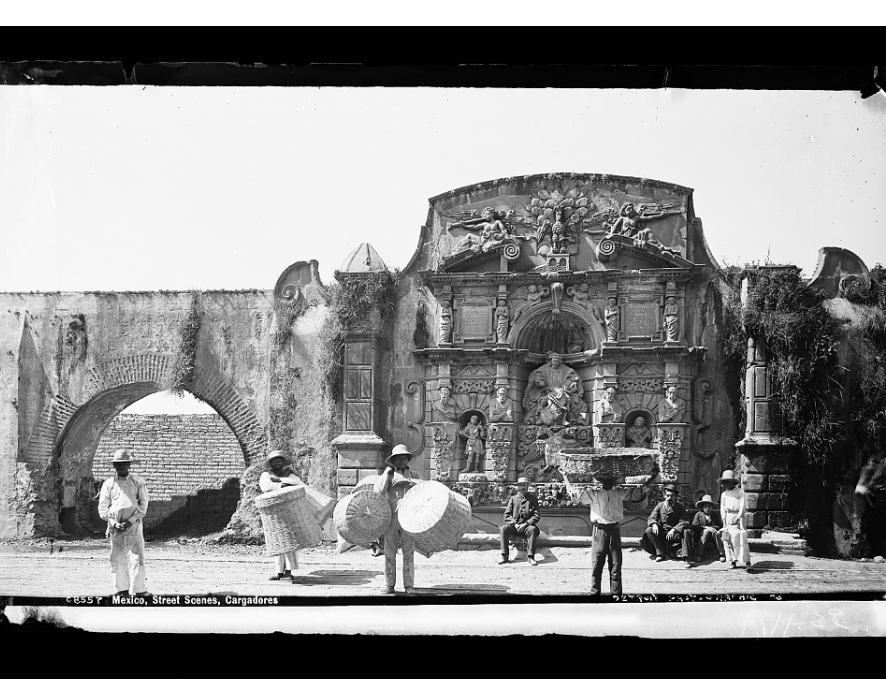 In advance of The Corrido of the San Patricios, Portland State University Professor of History Friedrich Schuler visits Milagro to give an educational presentation on the beauty of Mexico. Join us in the Zócalo to learn about how Mexicans celebrated Independence Day in the 19th century. Q&A session to follow.

Professor Friedrich Schuler received his Ph.D. in 1990 from the University of Chicago. He joined the PSU History department faculty that same year. Trained within the European Humanistic tradition where inquiry is important for its own sake, Professor Schuler specializes in 20th Century Latin American foreign relations with Europe, Japan, the Vatican, the Soviet Union, and the United States.