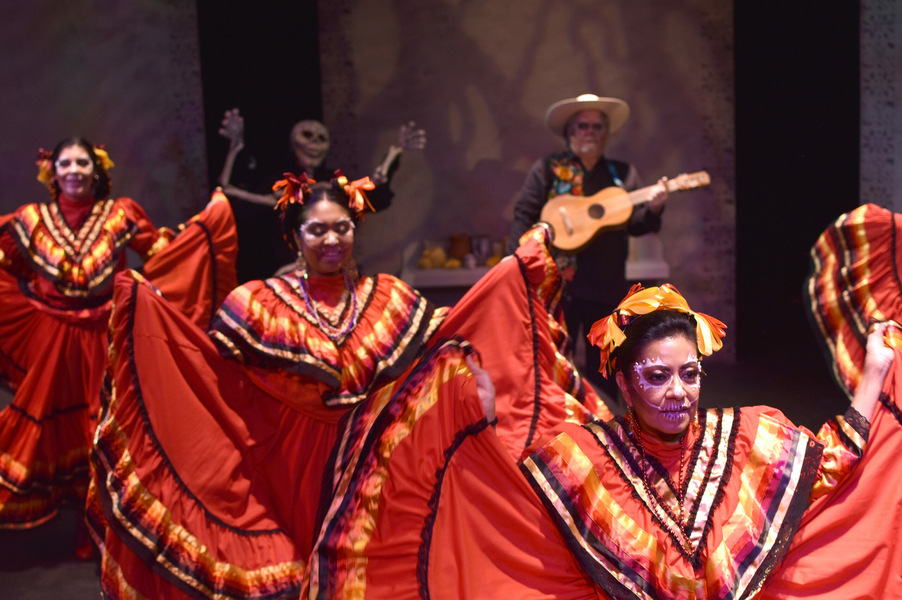 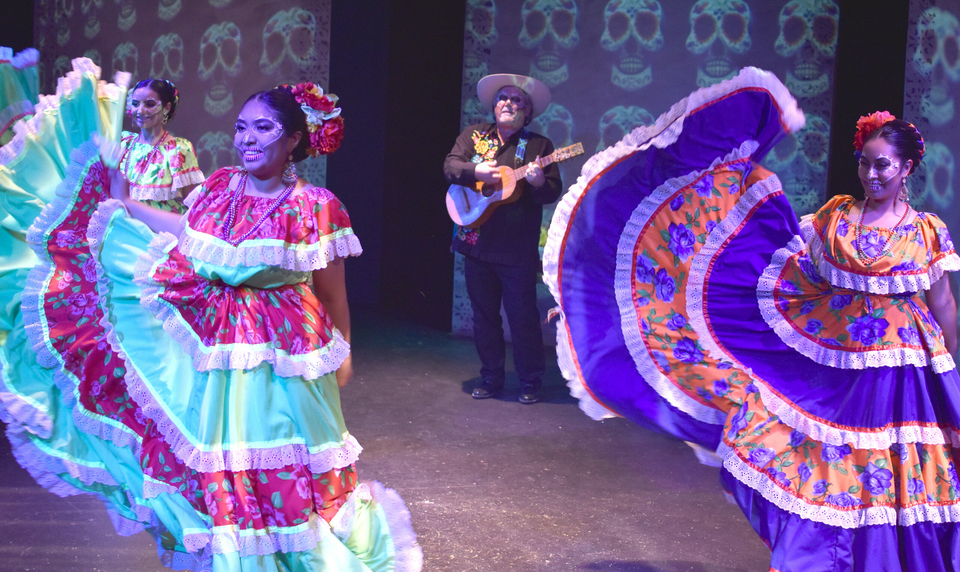 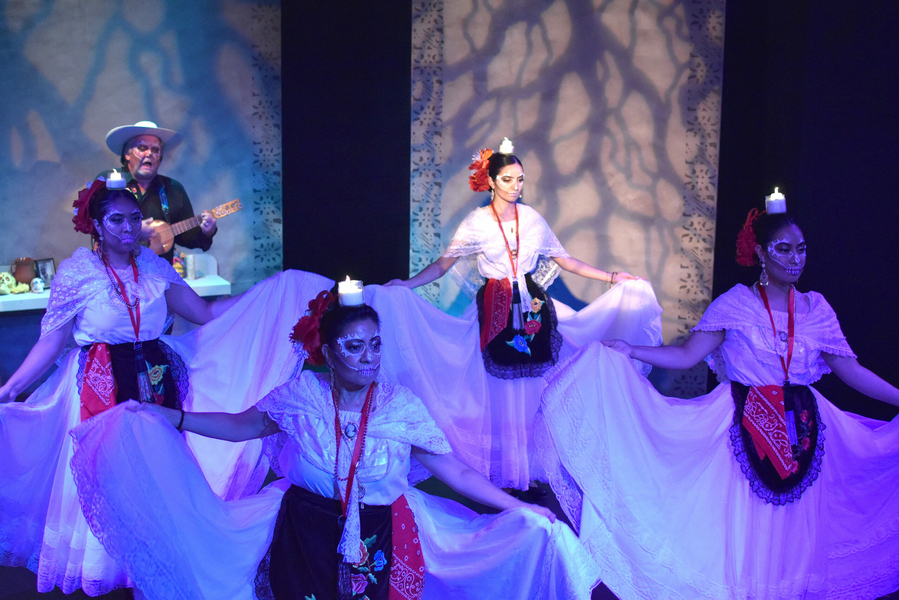 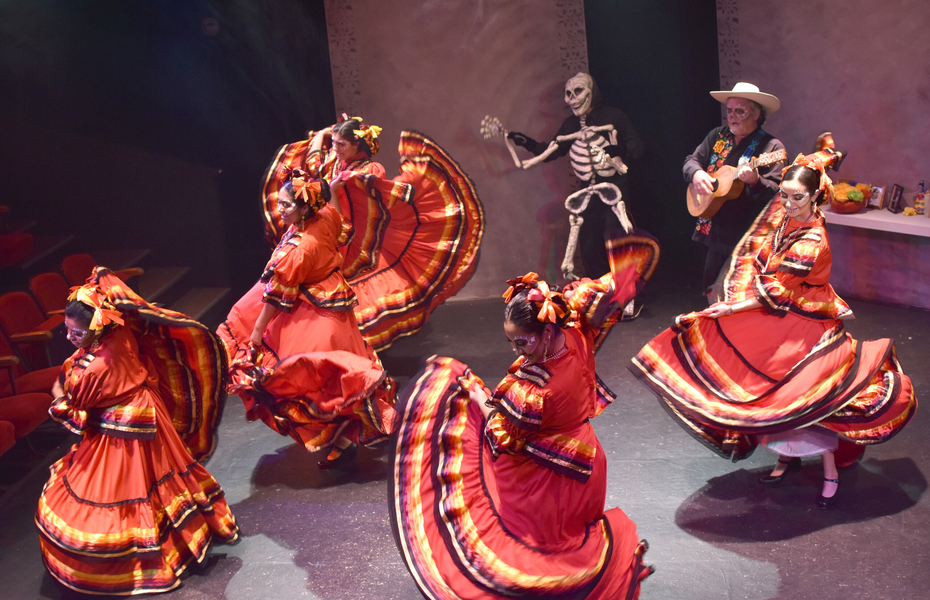 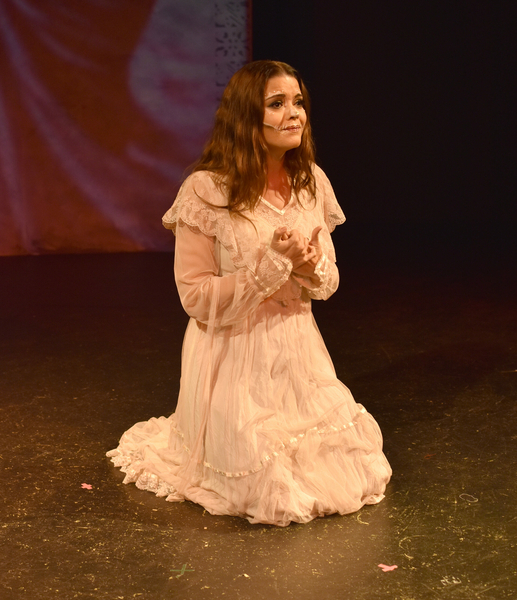 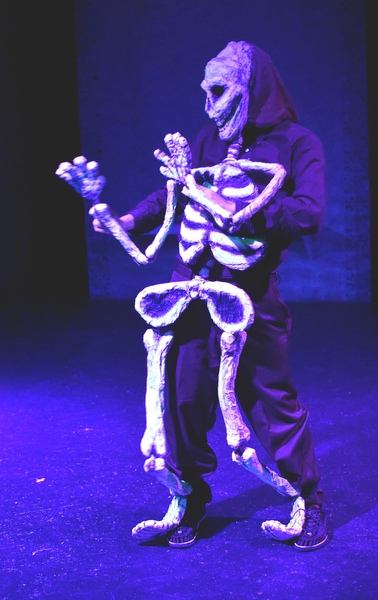 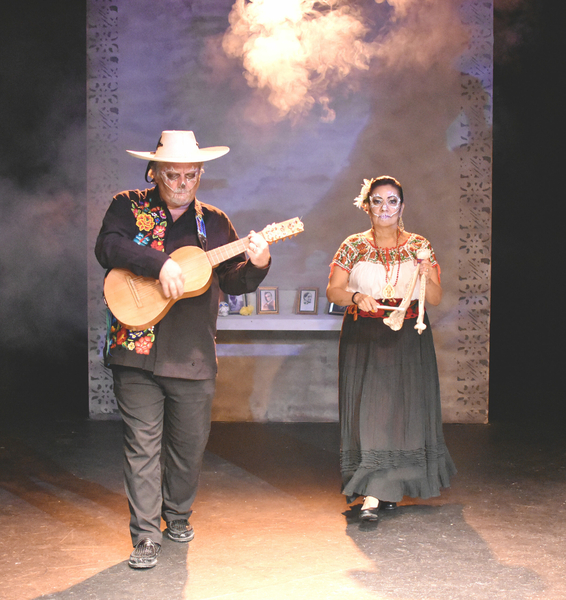 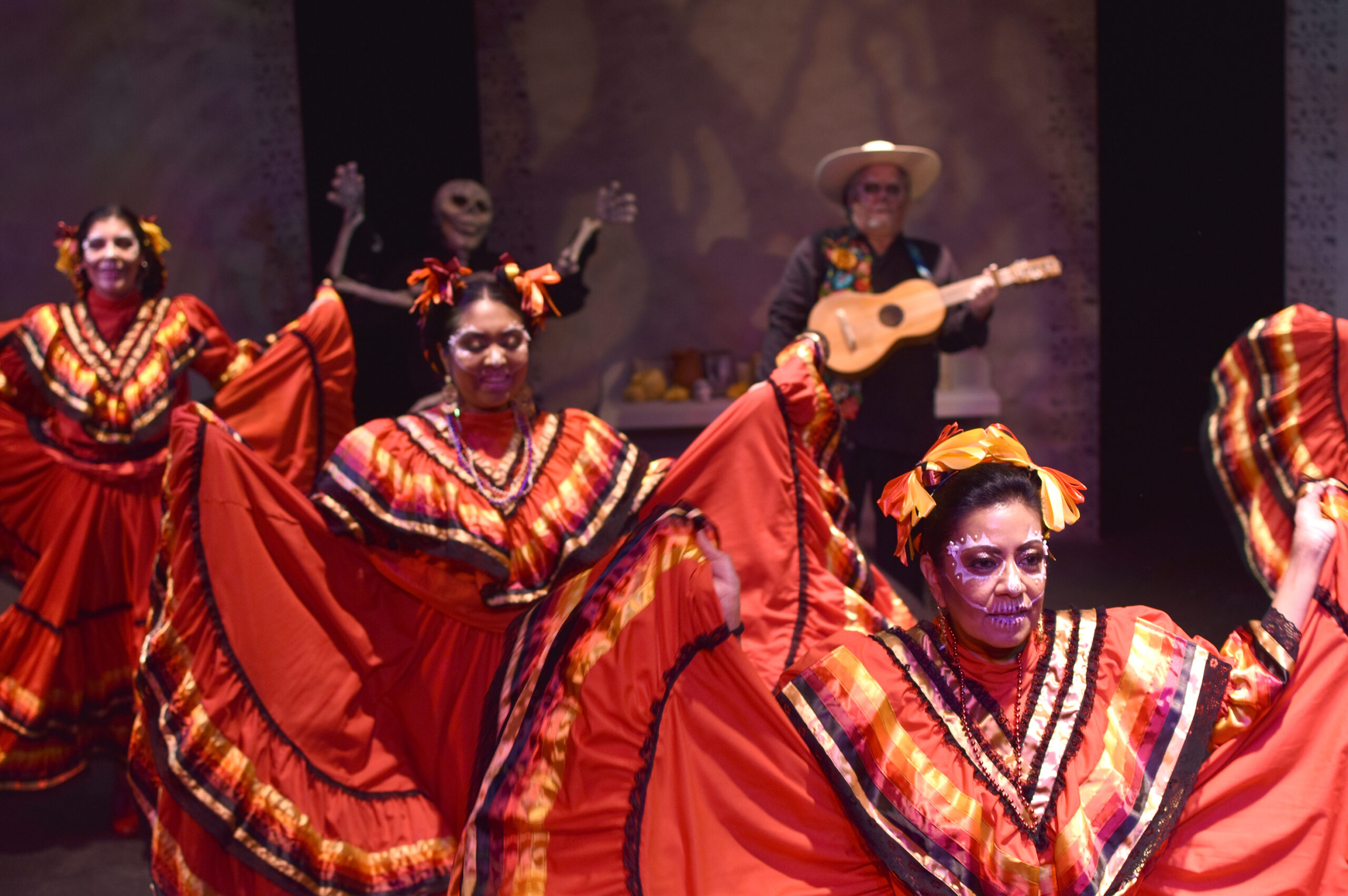 Every fall, the dead are commemorated in Portland’s longest-running Día de Muertos (Day of the Dead) observance. This year we are observing our 26th Día de Muertos with a new multimedia, vaudeville show, ¡Viva la Muerte!. Taking inspiration from the first Día de Muertos’ espectáculos at Milagro, ¡Viva la Muerte! will showcase dances, songs, poems, monologues, and calaveras. You don’t want to miss it! 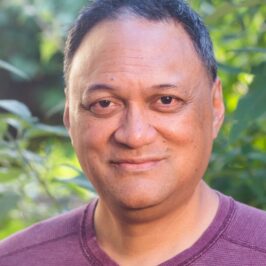 Lawrence Siulagi is a performer, director, playwright, sound designer, projection designer and music composer from San Diego where he pursued a Bachelors degree in the Dramatic Arts (directing emphasis) at San Diego State University; and film editing and marketing at the University of Southern California. He recently directed Duende de Lorca at Milagro Theatre and Troy, USA at Bag&Baggage. As a playwright, he debuted and directed his play, Sea/Sick, for SoloFest at The Vault Theatre along with monologues for Bag&Baggage’s Sequestered Solilioquies. In San Diego, he directed Conversations with The Adversary at The Bowery Theatre. When he isn’t directing, he is an accomplished sound and projection designer and serves as resident artist for Milagro Theatre and Bag&Baggage Productions. His next project is directing the film version for Milagro’s next play, Semillas, and Where The Mountain Meets The Moon for Oregon Children’s Theatre. 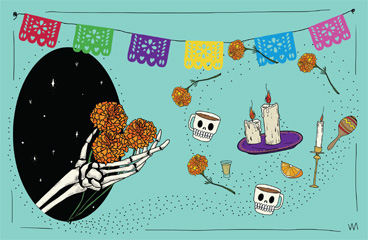