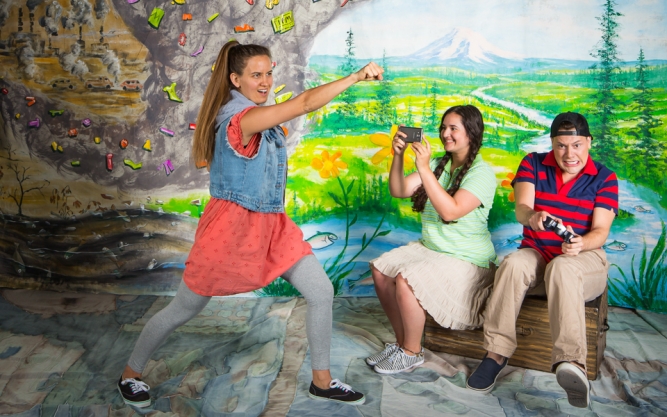 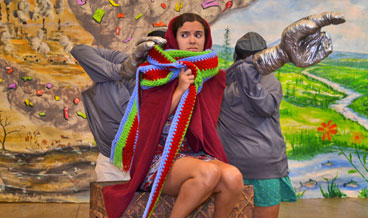 Ana is a shy young girl disparaged by her friends for not being fashionable, American or technologically cool enough. At night she dreams that her family's old things are half-eaten and spit out by an insatiable consumer monster! To battle the monster she becomes Super Ana!, able to resist peer pressure with a swift but mighty lesson that will help her save her family's treasures and save the planet, too! 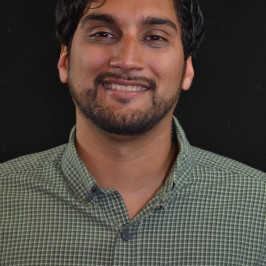 Ajai Terrazas Tripathi, Tour Manager, Playwright and Teaching Artist, is originally from Corvallis, Oregon, where he graduated from Oregon State University with a BA in Theatre. Ajai has directed many community and university productions, and produced, wrote, and directed Stories of Discrimination, two original plays based on real life stories. In his sixth year in the Milagro touring company as a performer and teaching artist he leads and manages all of Milagro’s regional and national touring productions. As Milagro’s leading teaching artist he has led social justice theatre and bilingual arts education workshops throughout the country. He is one of Milagro’s resident playwrights, having written and directed the regional touring show Sueños de Futbol. He does community outreach, and facilitates health education workshops for Opciones y Educacion, the Latino Sexual Health Coalition. Ajai is also the assistant grant writer, and the development and production assistant for Milagro touring and educational programs. 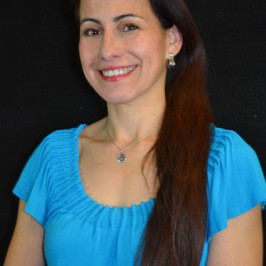 Olga Sanchez served as the Artistic Director of Milagro, the NW’s premier Latino arts & culture organization from 2003-2015. An actor, director, writer and educator originally from NYC, she earned her BA in Theatre from Hunter College. Olga holds a MA in Human Development from Pacific Oaks College NW, with specialization in Bicultural Development. In NYC, Olga served as a co-Artistic Director of the People’s Playhouse, and in Seattle as Artistic Director of Seattle Teatro Latino, for which she wrote and directed several pieces celebrating the beauty of Latino cultural heritage, including RETRATOS LINDOS a bilingual children’s show which toured Washington elementary schools & libraries. A founding member of Los Porteños writers’ group, she regularly pens a column on local Latino arts & culture for El Hispanic News. Her fiction has been published by Elektrik Milk Bath Press, Rio Grande Press and Rain City Projects. This past fall, she co-wrote ¡O ROMEO!, a Drammy Award winning production for Outstanding Achievement in Devised Work, in which Shakespeare meets el Dia de los Muertos. She is currently researching the sex trafficking of immigrant girls along the I-5 corridor to write BROKEN PROMISES, which will premier in January, 2016 at Milagro Theatre and tour nationally.

Super Ana! was developed with support from Metro. Metro provides recycling and waste reduction resources for schools in Clackamas, Multnomah and Washington counties. Learn more at: