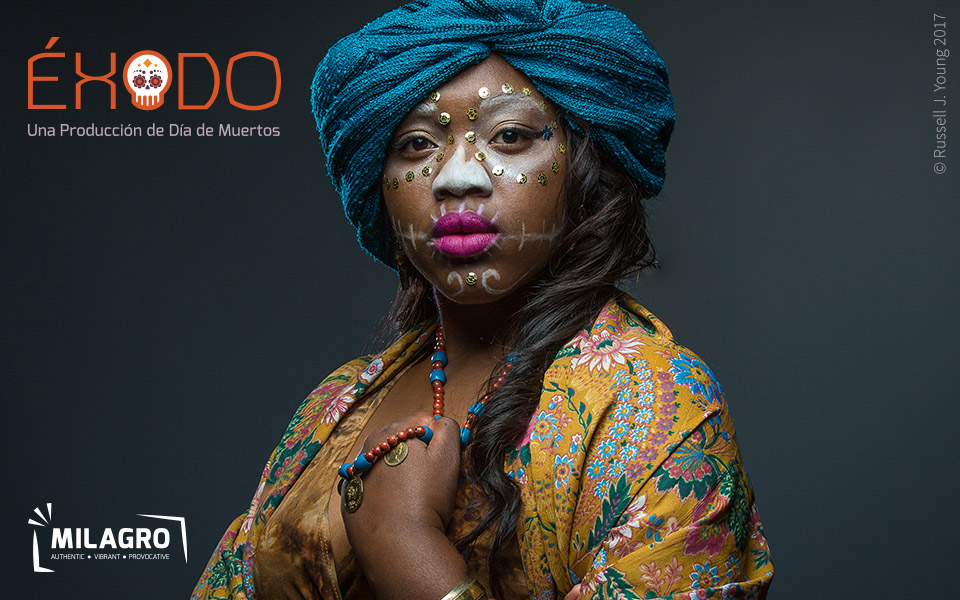 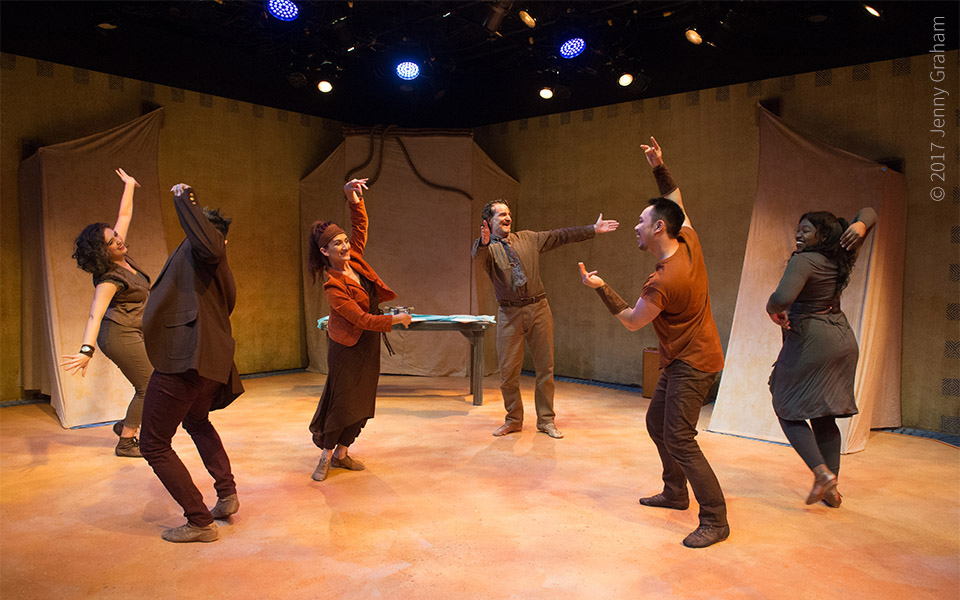 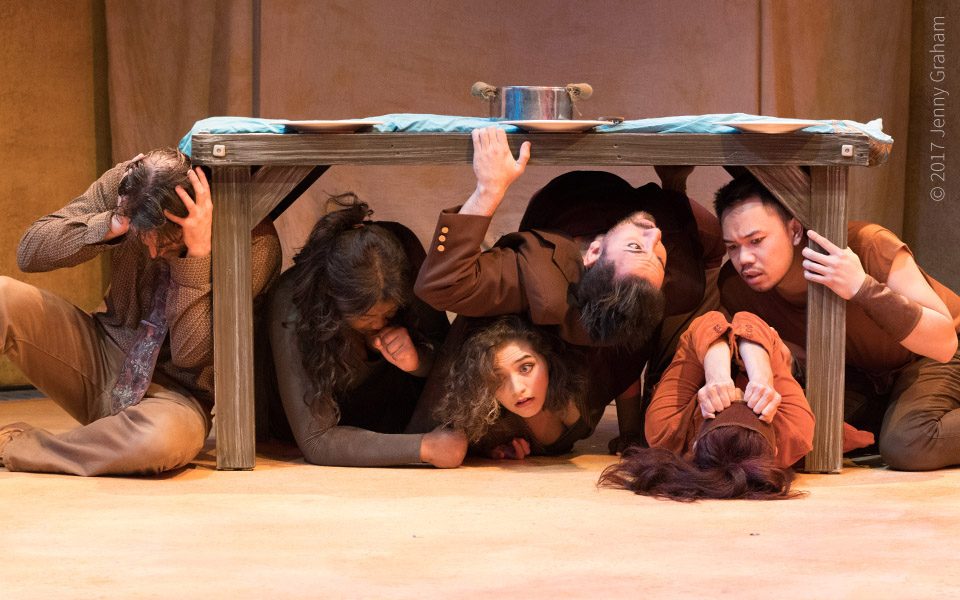 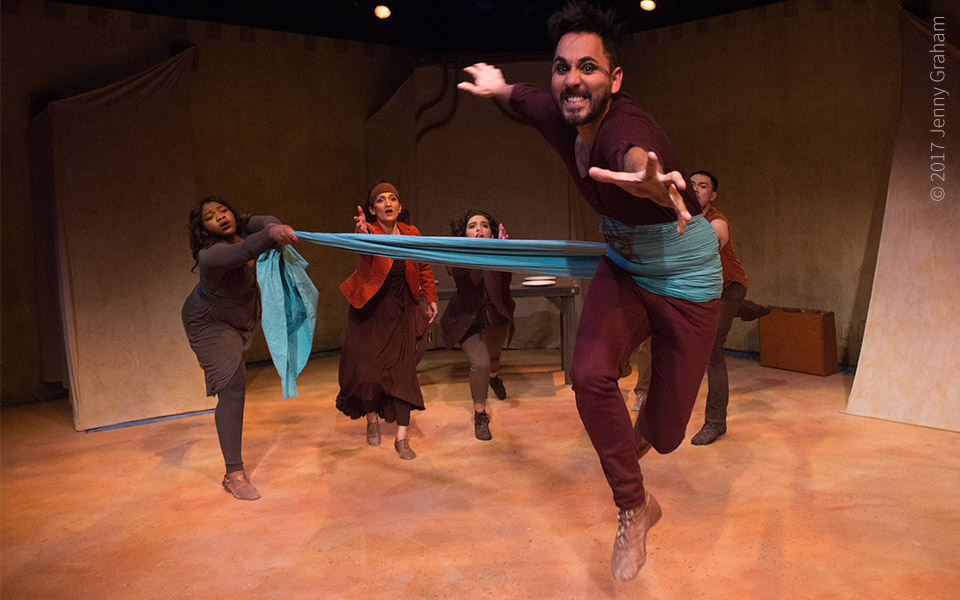 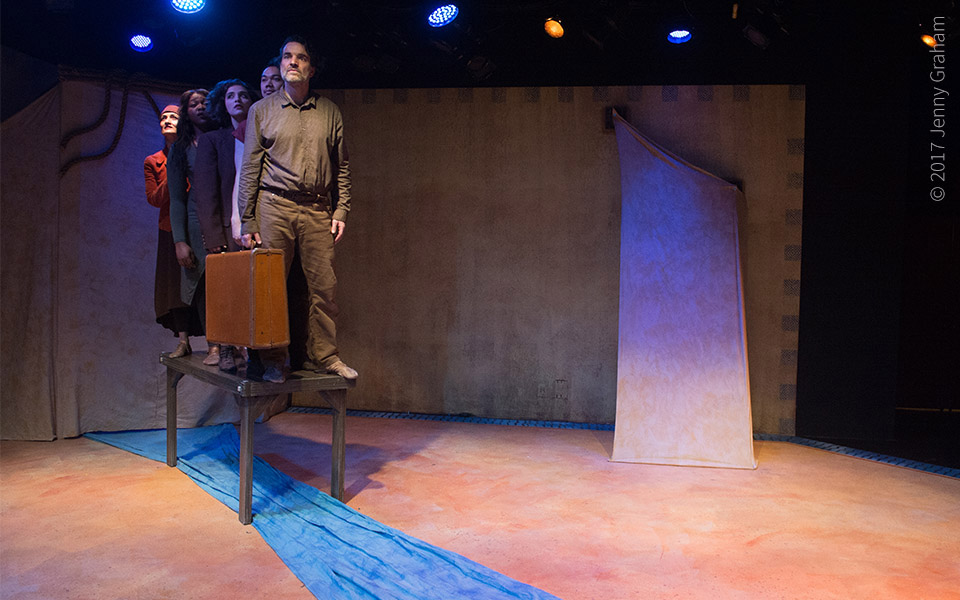 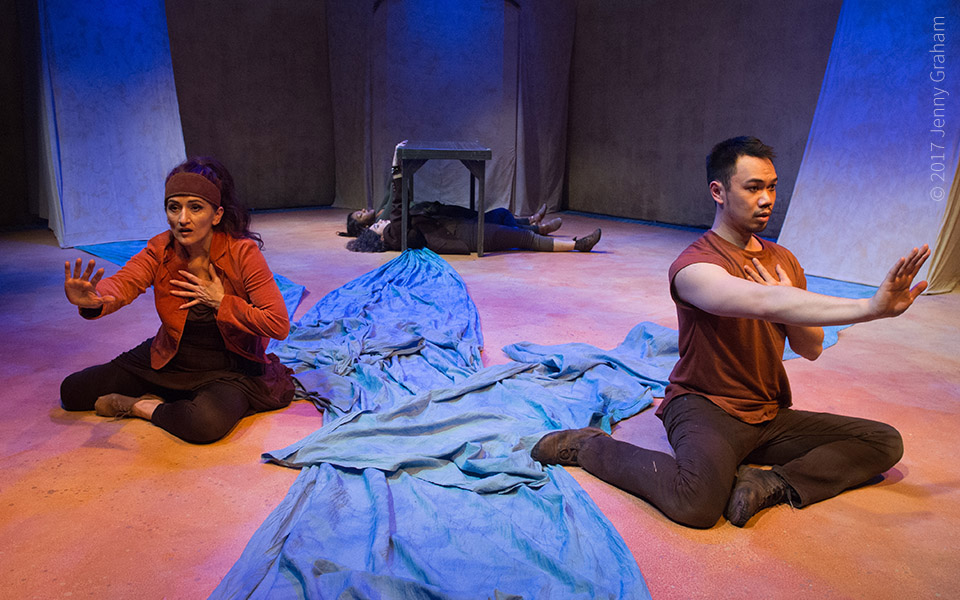 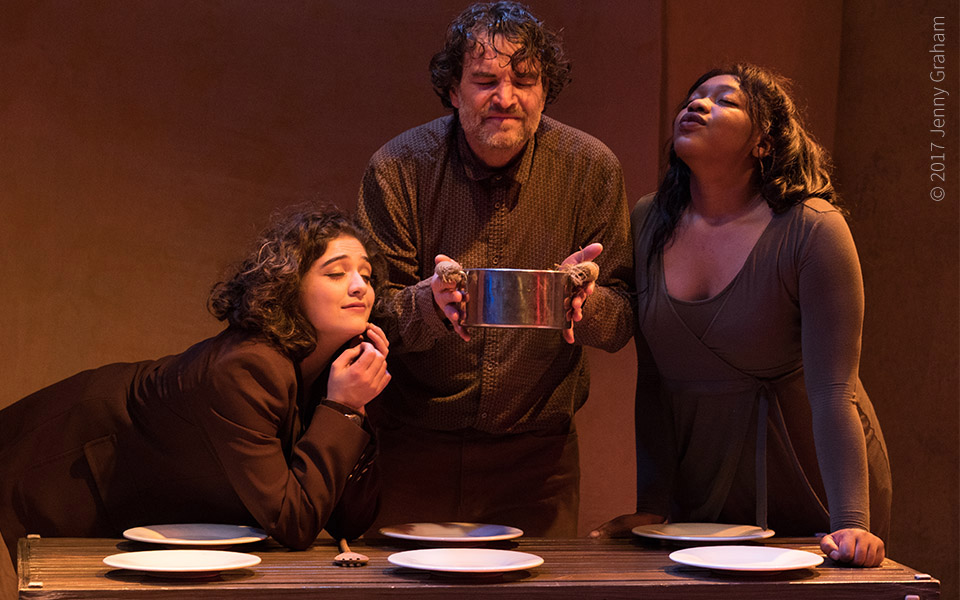 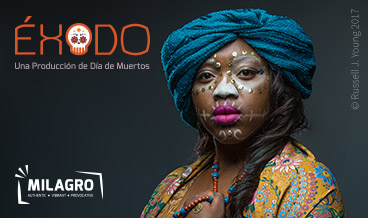 How do you carry those you left behind? Milagro’s 22nd annual Día de Muertos production brings a new, company devised espectáculo built around the theme of diaspora to the stage. Inspired by the Egyptian Book of the Dead and recent refugee stories, we embark on a journey of the living and the dead as they both seek safety and peace in a new home.

Francis is a core member of Theatre Without Borders and former artistic director of Hybrid Theatre Works in New York. She holds a B.A. from Fordham University in Middle Eastern Studies and Theatre, is a member of the Lincoln Center Theater Directors Lab and an associate member of SDC. She was recently named as a Theatre Communications Group 2017 Rising Leader of Color.

Roy Antonio Arauz
Roy is Milagro’s Producing Creative Director. He has a background in dance and choreography, with training in Limón, Graham, Ceccheti ballet, and various jazz techniques. As a theatre director and producer in Seattle since 2007, he worked with companies such as ArtsWest, Balagan Theatre, Book-It Repertory (touring), The Driftwood Players, Latino Theatre Projects, Seattle Musical Theatre, Theatre 9/12, and founded and ran his own company, Arouet, from 2011 to 2015. Directing credits include The Temperamentals (Arouet), The Hen Night Epiphany (Arouet/Driftwood co-production), La Mariposa (Book-It, touring), Anna in the Tropics (Latino Theatre Projects), and Annie (Driftwood.) Next he will be assistant directing ART’s The Humans. Roy is a member of the Lincoln Center Theater Directors Lab, Directors Lab West, and the Latinx Theatre Commons Steering Committee. 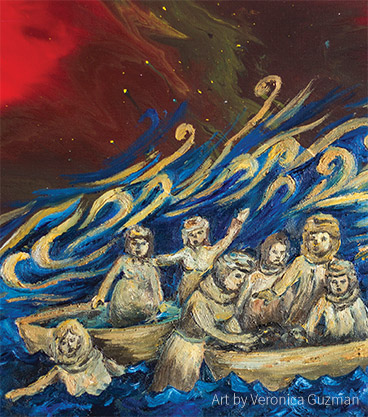