A race against time.
Written and Directed by Ajai Terrazas Tripathi
Music by Lawrence Siulagi
Choreographed by Gabriela Portuguez 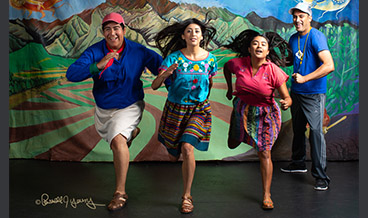 Inspired by the real life stories of Tarahumara runners, ¡Corre! ¡Corre! shares the story of a young girl and her coach, who sees her potential as an Olympic competitor. Renowned for their incredible long distance running ability, the Tarahumara are the indigenous people from the northwestern region of Mexico. ¡Corre! ¡Corre! uses mythical imagery, dance movement, and poetic narrative to showcase a cultural perspective that inspires athleticism and perseverance. 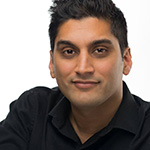 Ajai Terrazas Tripathi is a playwright, performer, director, and teaching artist from Corvallis, Oregon, where he graduated from Oregon State University with a BA in Theatre. Ajai has directed and produced two original plays, The Death Rattle and The Anti-Bullying Project, as well as Doric Wilson’s Street Theater and Rhinoceros for OSU. As Teatro Milagro’s Tour Manager and lead teaching artist, he has facilitated social justice theatrical workshops in universities throughout the country and performed in productions such as El Payaso and Searching for Aztlán. As a resident playwright, he has written the acclaimed touring shows Sueños de Fútbol and Mijita Fridita for young audiences. He also assists with grant writing and development for Milagro programs. 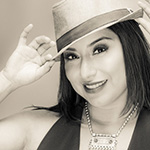 Gabriela Portuguez was born and raised in East Los Angeles, California. A LatinX professional trained in performing arts and early career in Business Marketing has led her through numerous artistic roles: Choreographer/Stage Director, Director/ Producer, Arts Educator, Actress, Arts Marketing/ Public Relations, Dance and Fitness Teacher. Her creative influence in choreography is credited to her training in Los Angeles and Portland that established her career in teaching and performing in US universities, various dance studios on the West Coast and abroad, performing in corporate organizations, media, and commercial videos. Her projects with Teatro Milagro have been ongoing and creatively inspiring, from the start of Voz Alta in 2009 to the upcoming production of Judge Torres premiere in January 2019. 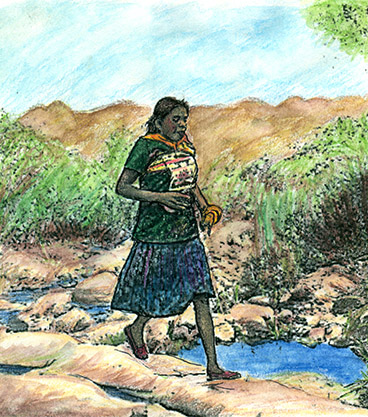