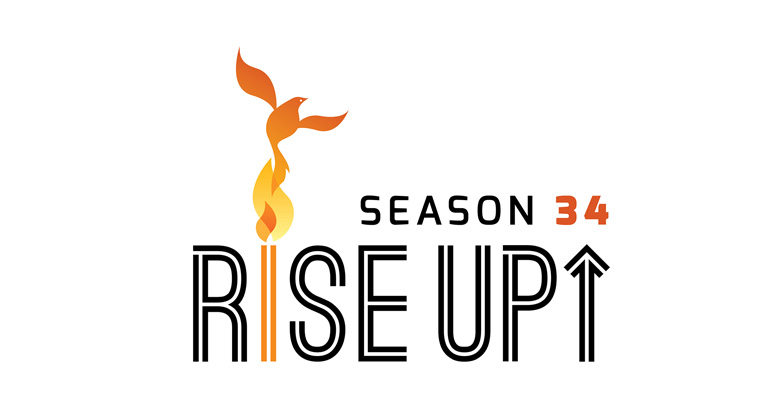 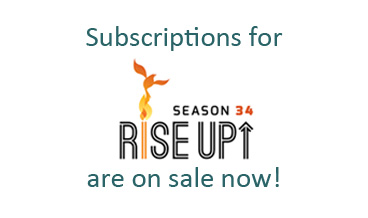 What does Rise UP mean? A passionate, narrative journey, rich in expression and consequence, exploring the power of the human spirit to overcome threats to life, identity, status, hope, and justice.

Every year we produce brand new works to inspire our audiences and to contribute to the development of the American Latino theater cannon. Season 34 will begin with our annual Día de Muertos production, this year inspired by current events to tell the stories of those rising up to find safety in new lands. Bi— will explore the blurred lines in all of us and the courage we find to stand out in the crowd. We will belly-laugh together in February with Astucias por heredar un sobrino a un tio, the story of lower class people of Spain rising up against the extremely wealthy oppressors. An eleven year old will steal the show in March and her parents will have to rise-up to the challenge of raising a pre-teen. And we will close the season seeing the power of a Chicana community standing up for their human rights. We are ready to face head-on the call to action, Rise UP. We hope you will join us. 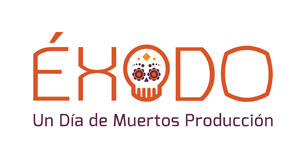 Milagro’s 22nd annual Día de Muertos program presents a new, company devised espectáculo built around the theme of diaspora, the dispersion of a people who are forced from their homeland for reasons of war, persecution or economic hardship. Milagro is thrilled to create Éxodo with Tracy Cameron Francis, an Egyptian-American theatre director and interdisciplinary artist. 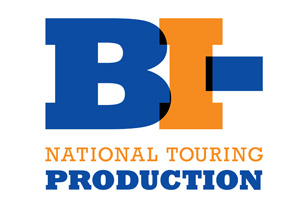 Teatro Milagro presents Bi— for the 2018 national touring season. The face of America is rapidly changing and how we identify ourselves is falling outside the boxes and into the space of possibility and binaries in all of us: the Bi-racial, Bi-national, Bi-cultural, Bi-lingual or Bi-sexual. Where do we come from and who are we becoming? Through personal interviews, poetic narrative, and dance movement, Bi— will raise the question: what’s your “Bi-dentity”? 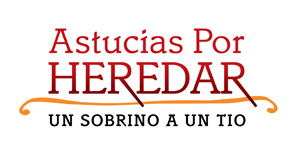 A long lost Comedy of Manners. In the Age of Revolution, Don Lucas is the archetypal wealthy provincial courtier. Hilarity ensues when his family and servants attempt trickery (astucias) to get Don Lucas’ wealth turned over to them before his death. Social satire on class clashes and poetic language form this rich piece of literature and theatre history, presented in commedia dell’arte style. 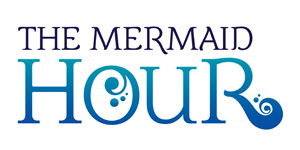 Pilar and Bird are navigating the challenges of raising their 11-year-old daughter Violet as she comes to terms with her identity as a mixed race transgender girl. When Violet makes a YouTube video declaring her love for her gay best friend Jacob, their parents are forced to rise up to the challenge of supporting their children through a tumultuous time. This brutally honest play is both poignant and hilarious. Ours will be the final production in a Rolling World Premiere supported by National New Play Network.

May 3 – May 26, 2018
By Cherríe Moraga
Directed by Cambria Herrera
Bilingual

Set in Watsonville, California, a story of women’s triumph loosely based on a 1985 – 1987 Cannery strike, a Richter scale earthquake, and a vision of the Virgen de Guadalupe. This drama is vividly realized; you will smell the sopa de albondigas, feel the warmth of the California sun, and listen to the sensuous music of the bolero. Developed through interviews conducted with residents in Watsonville, Moraga accounts the story of the working Chicana women rising up to defend their community. Their fight against unfair wages, persecution based on citizenship status, and threats to their families’ safety brings them together in an unbreakable sisterhood.